Strength of Dad and Daughter bond post parental brake up 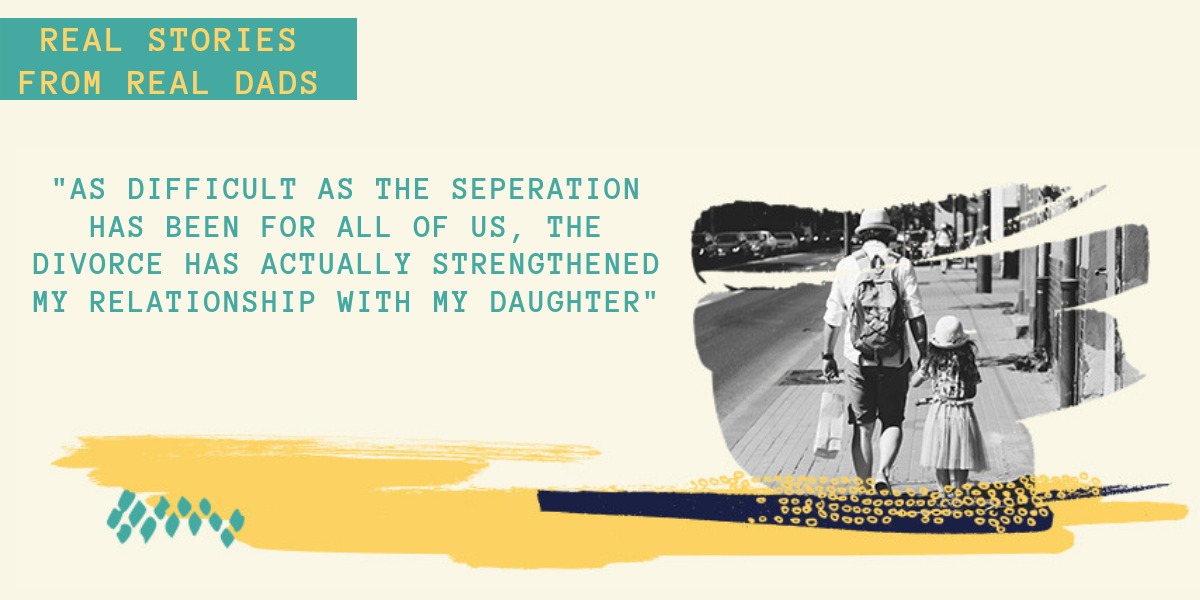 Yannis V. is already teaching his seven-year-old daughter, Alkistis, the importance of volunteering. Both he and her mother have brought her along with them at different times to cook and distribute meals for the homeless. “I want her to grow up understanding how important it is to help each other,” he says. “To not see a beggar and think he or she is just some ugly person, someone you should just ignore, but see a person who has a problem right now. And that problem has a chance of getting better if we show a little kindness rather than trying to be immune to it.”

Yannis’ philosophy on this comes from how much he’s traveled throughout his life starting from the time he was 17. Seeing the world outside of Western Europe, he believes, is one of the best choices he’s ever made and something he looks forward to showing Alkistis when she’s a little older. “At the moment, I’ve taken her to London, Paris, and a number of the Greek islands in the summer,” he tells me. “All of which have been great, but I want her to see Africa, Asia, parts of the world that are very different, and maybe in some ways more real.

I want her to grow up being more appreciative of different cultures than most people are, to see how the people in these places live and what they have to do to survive. Traveling shows you there’s more to life than the cinema, toys, and designer clothes.

I hope it will help her to appreciate what she has and inspire her to do as much with it as she can.” With this in mind, Yannis says he tries to be careful not to spoil her, though he admits it’s more difficult now that he only gets to see her twice a week since separating with her mother.

When I saw her every day, it was easier to say no when she would ask me for a toy or candy in whatever shop we were in; now I feel guilty sometimes because I keep thinking how hard the breakup has been on her and I want to do it just to make her smile.

Following their divorce, Alkistis, who at the time was only doing ballet, also added volleyball, English, acrobatics, and juggling classes to her extracurricular activities. “We didn’t want her to be so busy,” he tells me. “But she kept insisting on it, saying how much she wanted to try new things. Part of me is worried that she’s just trying to find ways to keep herself distracted from thinking about it, but for now she really seems to enjoy the challenge so I’m okay with it.”

As difficult as the separation has been for all of them, Yannis admits that the divorce has actually strengthened his relationship with his daughter in ways he won’t be able to fully explain to her until she’s older.

When you have a more standard family arrangement, especially as a man, there are some responsibilities you often leave to your wife to take care of for the children. Cleaning and cooking for her, getting her dressed and ready to go, these things, I admit, I didn’t do much of until after we separated. Now, Alkistis and I talk much more than we used to and I get to teach her how to do things now from step one rather than just filling in some of the pieces. We do everything together now.