Dadversations: Daddy when do we die? 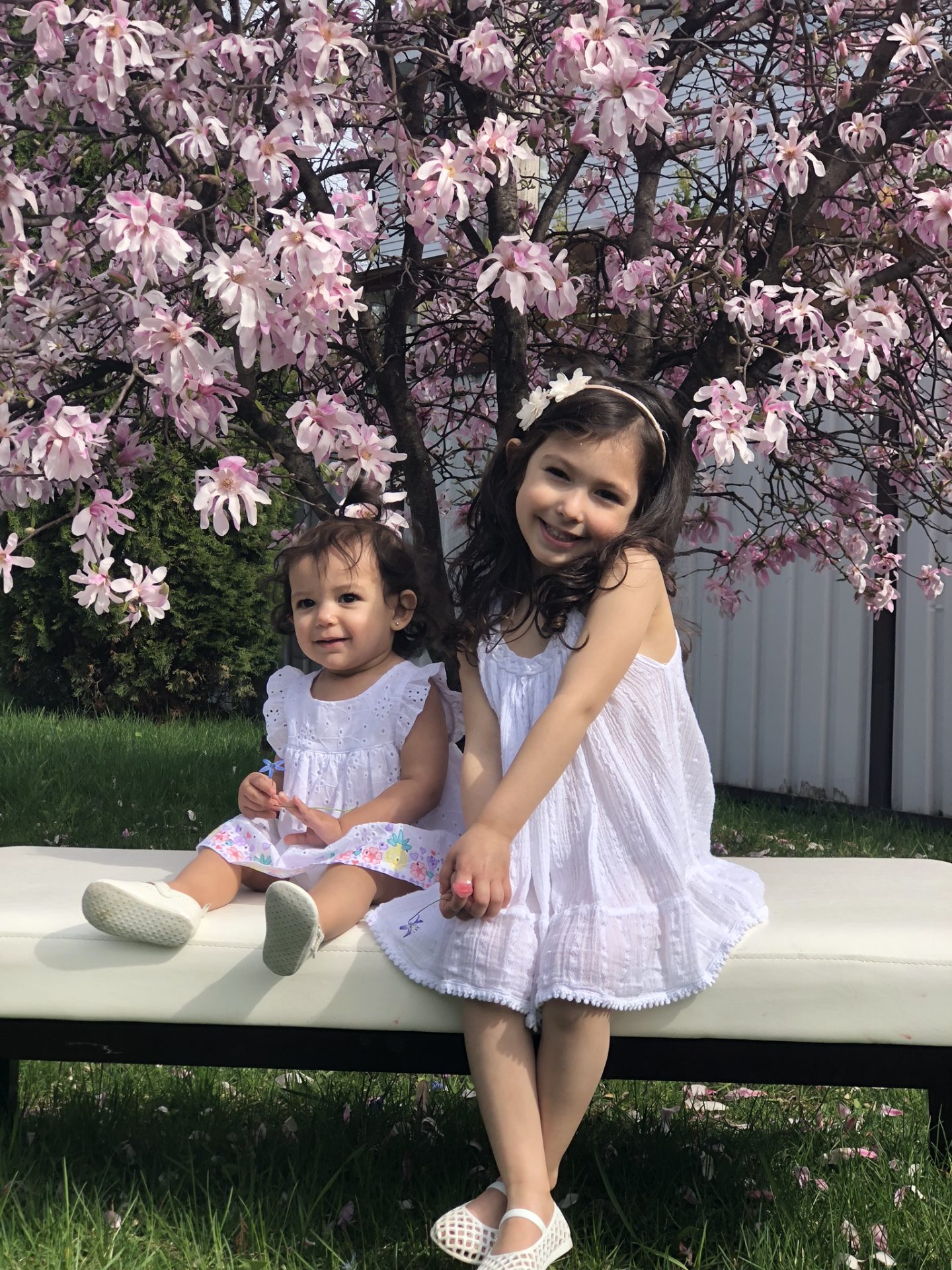 George T.’s eldest daughter, Emma, six, is at the age, he says, where he never knows what she’ll ask next. This phase, where her curiosity is rapidly expanding into new territories through ideas introduced in school by her teachers or from classmates she interacts with, means longer conversations are necessary for her to be satisfied with the answers he provides. Recently, he says,  she came home from school, set her backpack down, and turned to him to ask, as naturally as if it were what time dinner would be:

Daddy, when do we die?

This question—which took two weeks of negotiating before she was ready to move onto the next mystery—was such a charged topic for him that he decided to create an episode around it for ‘Just Us Dads‘, a podcast he’s been making with two close fellow father friends for a little over a year now. The idea to start a podcast came from questions exactly like this one and the discussions that necessarily follow. Rather than consider if there was a legitimate need for it, they simply saw how much fun they had openly discussing all the random, unexpected, and often awkward things that come with being a father (everything from how to respond if your kids catch you doing something you wish they hadn’t to managing screen time and parenting under the Coronavirus) and figured other dads would enjoy having this outlet as well.
“So, with the death question

I simply tried to explain to Emma we start out really little, we grow up, and when we get really, really old, we die, as a part of nature, to make room for other people.

Of course, she’s too young to understand what really, really old means exactly so she worries that it’s not too far away. Since I’m not a religious person, I didn’t get into the God component, but I’m sure she will hear this from other kids, so at some point I will have to address it—and all sorts of other existential matters—which is equal parts daunting and fun, honestly.”

I didn’t get into the God component, but I’m sure she will hear this from other kids, so at some point I will have to address it—and all sorts of other existential matters—which is equal parts daunting and fun, honestly

The more challenging part for him right now, he says, is the difference in age between Emma and her sister, Eliana, two, is far more prominent now that they can’t play together outside the house. “I have to remind Emma the toys are for both of them and she doesn’t gain anything by not sharing a doll, for example, with her sister,” he explains. “Which usually works for about fifteen minutes before they’re at it again. Mostly, I just try to let it go and see if they can work it out for themselves—which they usually do—and only intervene now if it gets really bad.

Otherwise, finding their own solutions will bring them closer, I hope, and is healthier than me trying to force my way on them.

I encourage Emma, as the older sister, to remember that Eliana looks up to her to decide how to behave, what to be like, so if she won’t share, she’s teaching her sister to be the kind of person that won’t either. It’s an incredible feeling for me, as a father, when I can see she gets this, what being a good influence means, and begins, little by little, to take pride in being one.”