Fatherhood and Immigration – Dispelling the myths 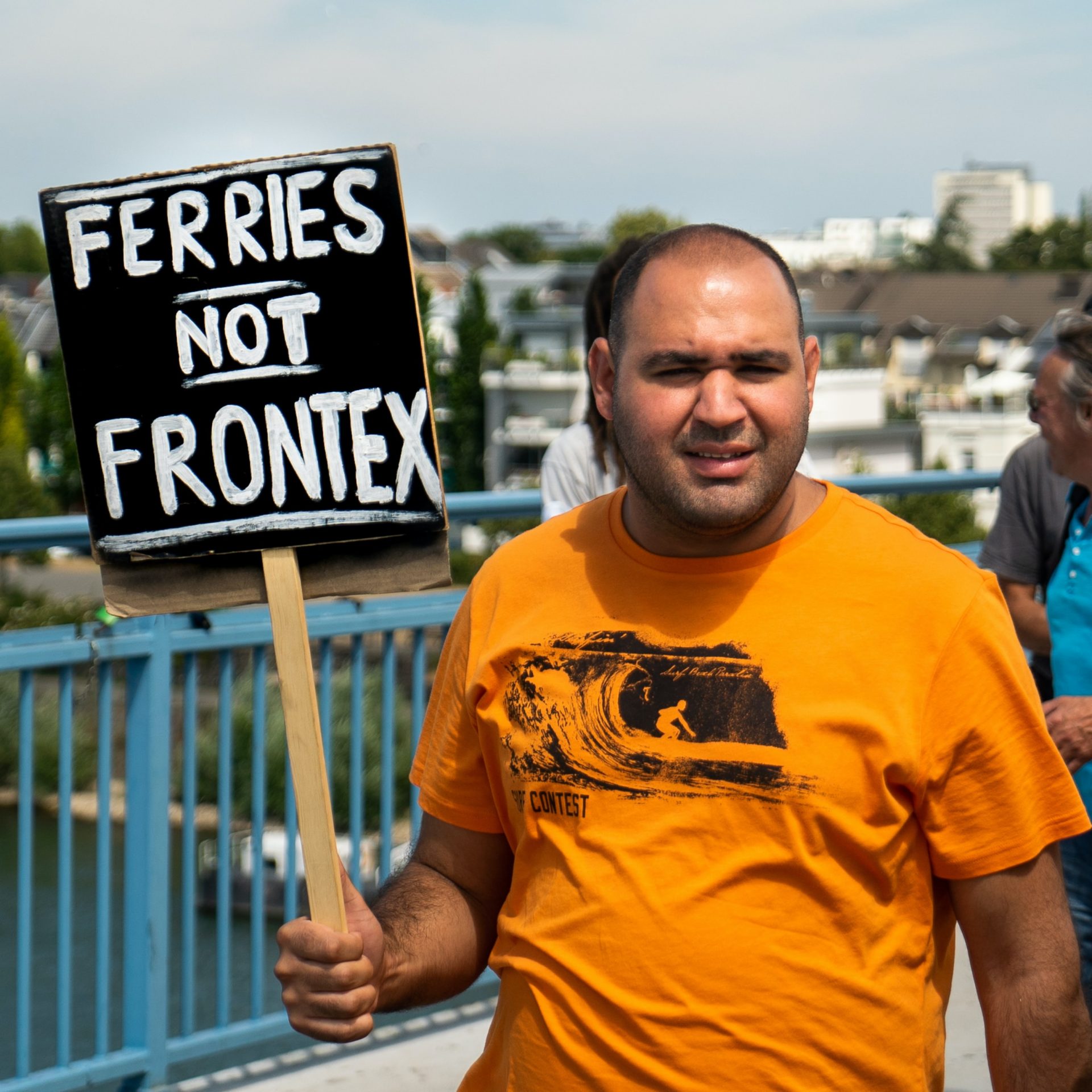 The 21st century has seen unprecedented numbers of families migrating to other countries – some are fleeing warfare, poverty, political, or economic crises; others are simply seeking a better quality of life and opportunities for their children and themselves. Whether forced or voluntary, what migrant families encounter in their host countries often doesn’t meet their expectations; racism, discrimination, rejection, long work hours in exchange for low salaries, cramped living conditions, and ostracism are some of the challenges new arrivals may have to overcome. This article looks at how migration issues influence fatherhood, how the uninvolved/patriarchal migrant male stereotype may or may not hold true, and how migrant fathers, with simple actions, can foster the development and growth of their daughters despite the obstacles and barriers they face.

Children with involved fathers, i.e., fathers who are engaged, accessible and responsible, are happier and emotionally healthier than those with immature or aloof fathers and grow up to become better adjusted adults. Unfortunately, immigrant fathers are often perceived as not being very engaged with their children.

There’s a persistent myth that the migrant father only identifies with the traditional roles of breadwinner and authority figure, working long hours to provide financially for his family, and not engaging with his children when he is home. Further, he’s believed to be distant and short-tempered, tired or stressed after a long day’s work, and not having the time or energy to spend with his family. This stereotype, however, is not true.

For example, research on gender roles in immigrant families from China shows that Chinese fathers living in Western countries engage in  play with their children as well as help complete household chores. These actions show that the common belief held by mainstream media that Chinese fathers are rigid and follow paternalistic parenting practices in line with past Confucius principles is often wrong.

Similarly, migrant Latino fathers to the US often seek ways to integrate their children into the new host country, contrary to the idea that Latino fathers want their children to remain isolated and only allowed to interact with the local Latino community. Also, as opposed to the stereotype of the ‘macho male,’ Latino fathers see themselves as the kind of primary providers who are responsible, selfless, and accountable for instilling moral values.

Even if some of these pre-conceived notions of the paternal role are present, a migrant father’s behavior tends to be driven by necessity and circumstances, rather  than by ideology or deeply-rooted customs. In short, the image the migrant father has of his role often changes when his context also changes.

Overall, the conventional idea of the strict or uninvolved migrant father is inaccurate. Equally, there is a general consensus that immigration, in itself, is not a risk factor for uninvolved fatherhood. The challenges encountered in the host country, such as long working hours for low wages, in combination with discrimination and racism however, may create barriers  that interfere with  a father’s paternal functioning and therefore negatively impact family life.

Marital conflict – an all too common reality and consequence of the stress caused by difficult transitions, such as immigration.

Marriage and partner relationships are  areas that suffer significantly during some of life’s most stressful moments, and the inter-parental conflict that often arises during these times is a major contributor to turbulence in  children’s lives. Girls in particular who are exposed to this type of strife tend to exhibit more destructive internal symptoms such as self-blame, anxiety, depression, and withdrawal as responses to the fear and stress generated by this type of family instability.

Positive conflict resolution practices among parents, such as discussions, compromise and negotiations, can be protective factors against these negative outcomes for daughters. However, the extent of relationship guidance that is specifically tailored to the diverse needs of migrant families depends on the host country and, even with the availability of appropriate options, the family’s willingness to seek psychological and social support is never certain.

Here are some easy and effective actions that the time-constrained migrant father can take to foster the socio-emotional development of his daughter. 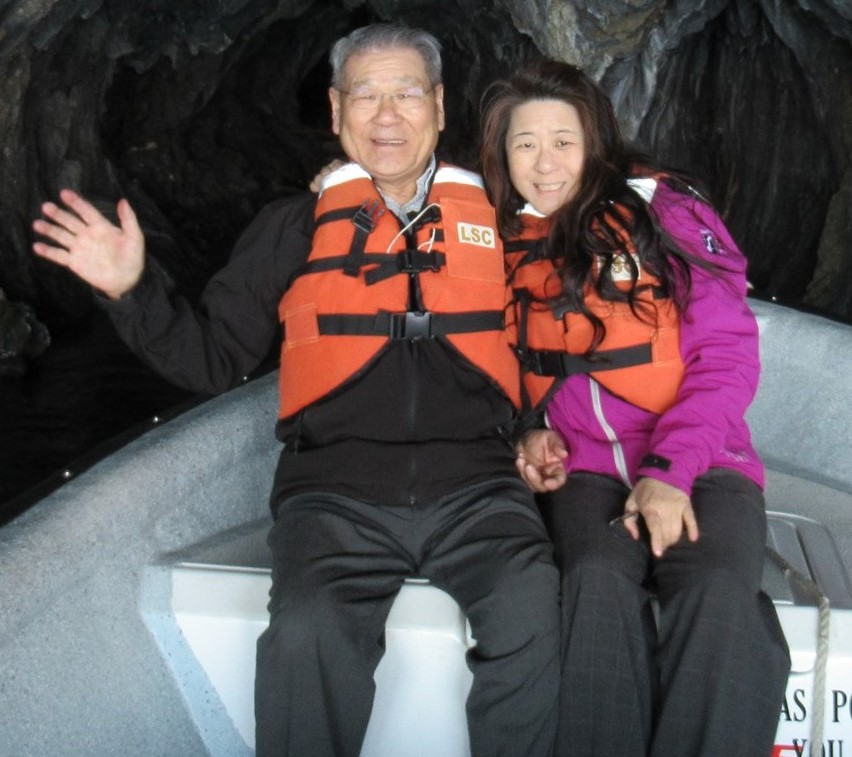 By I Have A Daughter
dads of daughters, Marital conflicts, Migration, Racism, The Migrant Father