Having daughters was considered bad luck in my village 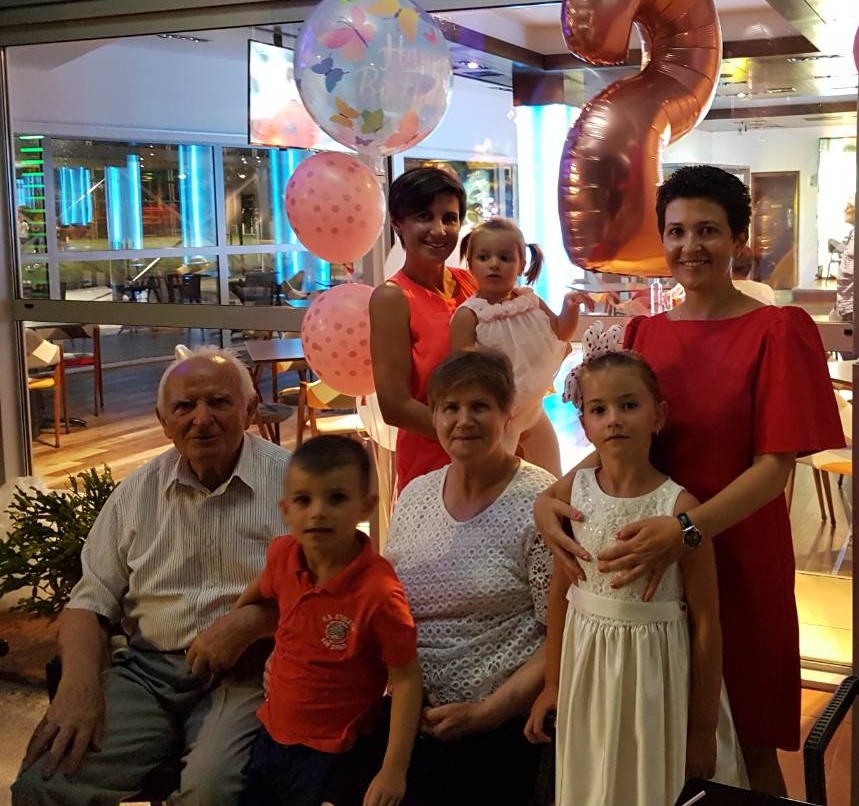 Thodoris L. grew up with seven other siblings in a small village in communist Albania where neither he nor his brothers and sisters were able to attend school beyond the early primary years due to the need for them to work to contribute to the family’s survival. While he attributes having to undertake such responsibility from an early age to what has allowed him to be competent and self-sufficient under any circumstances, he also understood how much his lack of education held him back and promised himself that should he become a father ensuring this for his children would his top priority.

And while this promise was hardly easy to follow through on raising two daughters on he and his wife’s modest income, they were both well-versed in how to cut corners and stretch resources when it was for something essential.

A proper education and the ability to support yourself within your means have been the most important things for me to impress upon my daughters.

My wife and I were wealthy before communism—properties, luxuries, what many would consider ‘the good life’— and it disappeared in an instant. I learned that money can come and go, but if you are careful with your earnings, you will know how to afford most anything you really want. Yes, it will require making some sacrifices, but you won’t mind making them because you’ll see what your want is within your reach.

Both Eliana, now 41, and her sister, Ornela, 37, he says, have made him proud by easily imbuing these values into their lives and respective successful careers—so much so, in fact, that it pains him to confess that two daughters wasn’t what he had in mind when he originally envisioned having a family. In the past, he says, having daughters was considered bad luck in his village, an event so unfortunate it was said to ‘blackened the tiles of the roof’; when Eliana was born, he remembers being grateful simply to become a father to a healthy baby, but her sister, Ornela, 37 was a different story.

I wanted my next child to be a boy.

“But that’s fate & destiny for you — and I am much better for having these two powerful women in my life. My daughters are autonomous, their own breadwinners, yet they don’t forget their parents, like many of the sons of friends I see. They actually love to spend time with us and make time to take us out to restaurants, cafes, or even just a walk to talk about whatever is on our minds. They show through their actions how grateful they are for what we gave them and take nothing for granted. As a father, they honor me through the beautiful lives they have chosen to lead. I couldn’t ask for anything more.”

By I Have A Daughter
Communist Albania, Education, Empowering women, Family strength, Survival