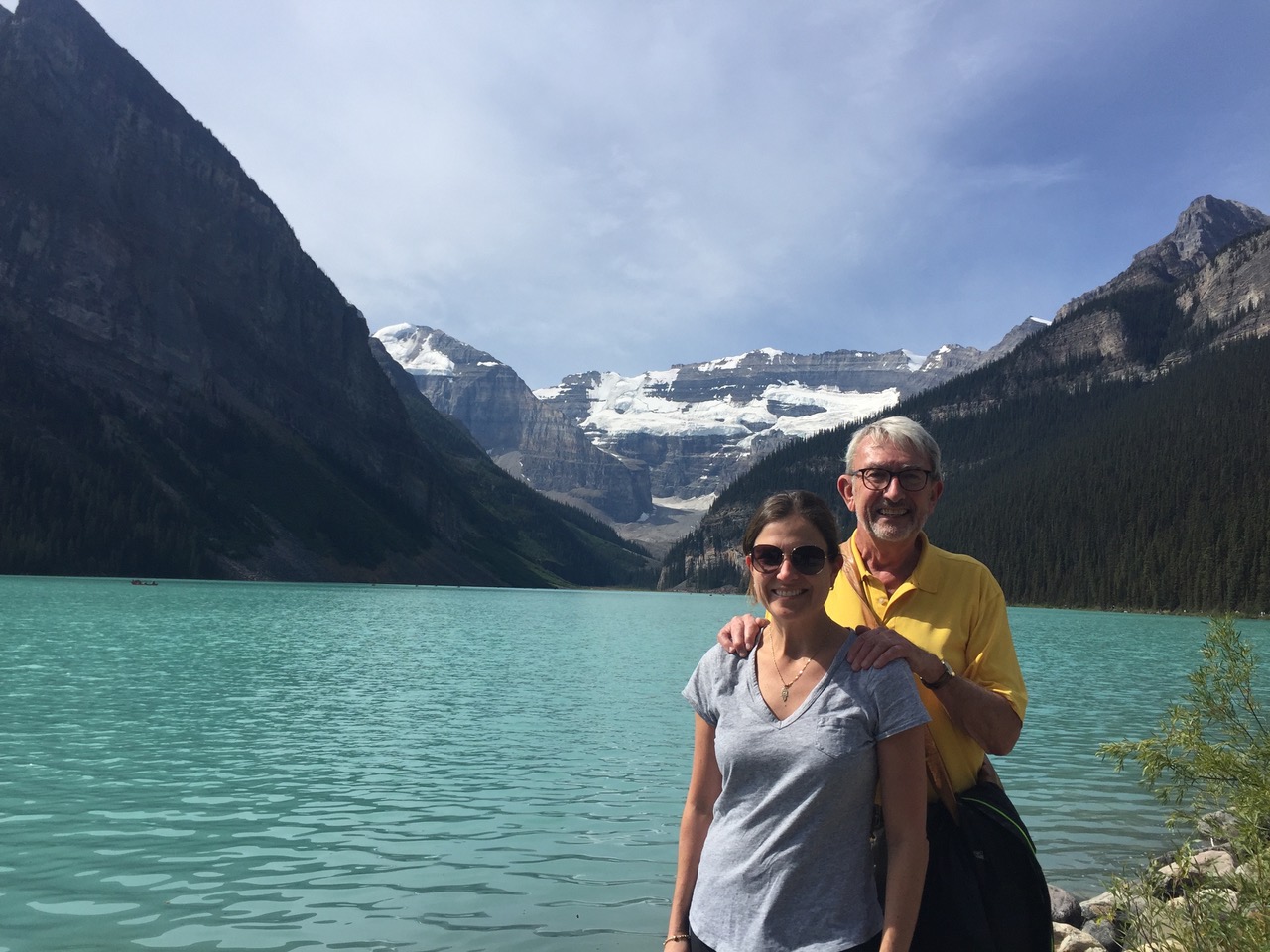 JJ V. raised his daughter, Rebecca, as a single father from the time she was just over a year old; this arrangement in the eighties, he says, was so rare that he was the only father who both took her to pre-school and picked her up; years later, in fact, Rebecca would confess to him that at the time she thought he didn’t have a job, this being only plausible explanation in her young mind for how he could do what most fathers couldn’t.

Fortunately for them, it was simply that the university he taught at gave him a great deal of leniency in the early years to be able to arrange his schedule around caring for Rebecca without needing additional help outside the family.

The freedom to rearrange his courses, though certainly a relief, hardly touched the overwhelming reality of what being a single parent involved. When he asked a good friend, a social psychologist, for advice on what Rebecca would need most now that her mother was no longer in the picture and he would be her primary caregiver, the answer was only a single word, but a basic concept:

From then on, his priority became to alter his life however he could to ensure this was one thing she would be able to rely on. Far from being a smooth transition, however, he recalls early on being out on a walk together and, without warning, collapsing from exhaustion. For a moment, it all felt more than he could handle and he simply didn’t want to get up. When he looked into the worried eyes of his three year old daughter beside him, though, he was able to summon the strength to get to his feet and vowed to himself to not let her see him like that again.

Surrounding himself with other parents, all of whom applauded his efforts and urged him to keep negotiating a balance that also took his needs into consideration, is what helped him keep this promise. He decided that if offered assignments, conferences, guest courses or sabbaticals that would require him to travel overseas, rather than turning them down, he would have Rebecca accompany him and enroll her in schools there.

This choice was the beginning of an education that spanned from Canada to Belgium and France, as well as travels together throughout Europe and Africa where at the age of six she participated in expeditions in the rainforest. By the age of 12, she was trilingual, and when offered an assignment in China, as soon as she expressed an interest to accompany him to find the “Blue Lotus” bridge in Shanghai featured in one of her beloved TinTin books, he didn’t hesitate, as many parents would have, to take her along for the journey.

So, yes, I tried to compensate for the fact I was one instead of two. Did I overcompensate? When I see her as strong-willed and sure-footed as I did when she was a little girl, I don’t think so. Those qualities have only matured and allowed her to build a life that challenges and nurtures her, one she’s happy to be living, and we continue to travel together and share holidays as much as possible. I’m certain that she knows, no matter what happens in either of our lives or around us, I’m here. I’ll always show up for her, however I can. Of all the things I have been able to give her, the fact that I know she can count on me without a second thought is by far the one that matters most.”

By I Have A Daughter
dads of daughters, raising daughters, single father