I was always screwing things up, saying I’d be somewhere and then having to cancel because of a gig 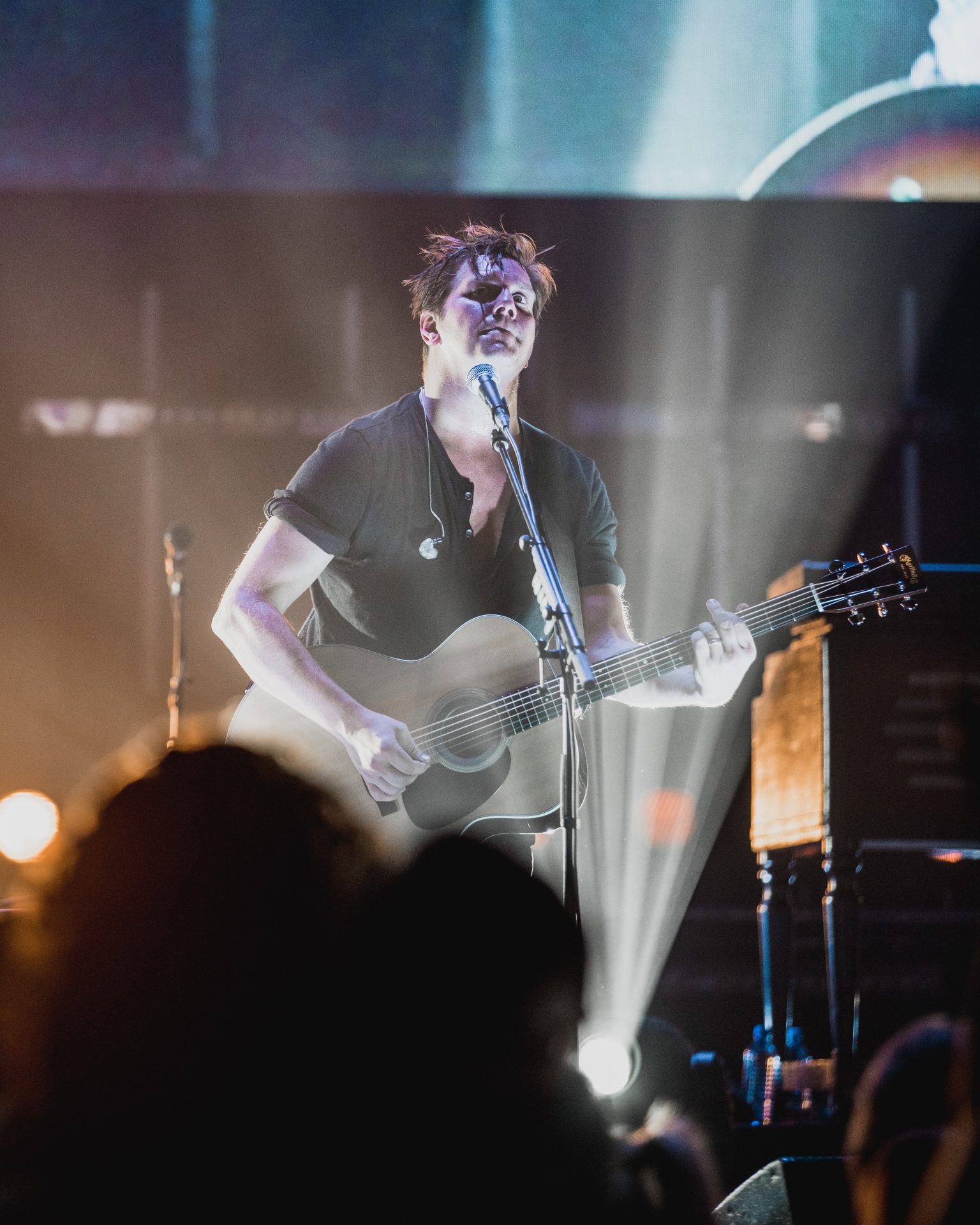 Gavin A.’s first priority has always been to have a career that’s a direct, uncensored representation of himself and prior to COVID-19, he was doing just that, traveling around the world as a part of a number of highly respected musical projects or as a featured speaker reading from his novels. He admits that with such a demanding, exhilarating schedule, having children never felt like a necessary thing for him; his wife, however, felt differently, and so once they did agree to have a child, she was the one to bear the majority of the responsibility for raising their daughter, Robin, now 23.

It would be easy for me to say that I wasn’t around more because I was doing what I had to do to support my family. But that’s only a small part of the truth. The bigger part is that I was enjoying it too much to stop for anyone.

Given the choice to put his creative pursuits first, he openly confesses that he doesn’t consider himself to have been a great father. He often felt guilty and worried about the effect his absence would have both on Robin’s development and her opinion of him as she got older.

I was always screwing things up, saying I’d be somewhere and then having to cancel it because of a gig.

“Even with things like Christmas, which I felt like I ruined last year for everyone when I had to miss it at the last minute again. So, with this in mind, you can’t imagine how surprised I was to open my daughter’s Christmas card and rather than find a terse, annoyed sentiment, to read instead how proud she is of me for creating a life on my own terms, always being willing to speak my mind and stand up for what I believe in. While I know that isn’t the whole story, of course, it means a lot to know that the bigger part of it is admiration rather than disappointment.”

One positive aspect of how immersed he’s always been in his livelihood, he says, is that it has influenced Robin to do to the same with her own career in the art world. Now a highly successful designer living in London, Robin possesses the same focus he does when she sets her sights on something she wants—nothing and no one can deter her from seeing it through. This shared quality, he says, is why whenever he has an issue that he needs someone clever to advise him on how to handle, his daughter is the first person he will ask as her instincts so closely mirror his that he trusts her judgement implicitly.

Despite having spent the first part of his life openly saying playing music was more important than having a baby, Gavin acknowledges that having Robin was something amazing beyond comparison; rather than take away from his inspiration to create, it only amplified it. “While I know I could have done better when she was younger,” he tells me.

I try to focus now on giving her the best of what I can as an adult while she continues to carve her own path through the world.

“Knowing that she considers what I’ve achieved to be inspiring makes me realize that even if I couldn’t give her the time and attention other fathers gave their kids, I can give her something else that maybe they couldn’t—and if this can be part of her creating her own success on her own terms, as I did, well, I’ll know I at least did one thing right.”

By I Have A Daughter
dads of daughter, musician's life, regrets