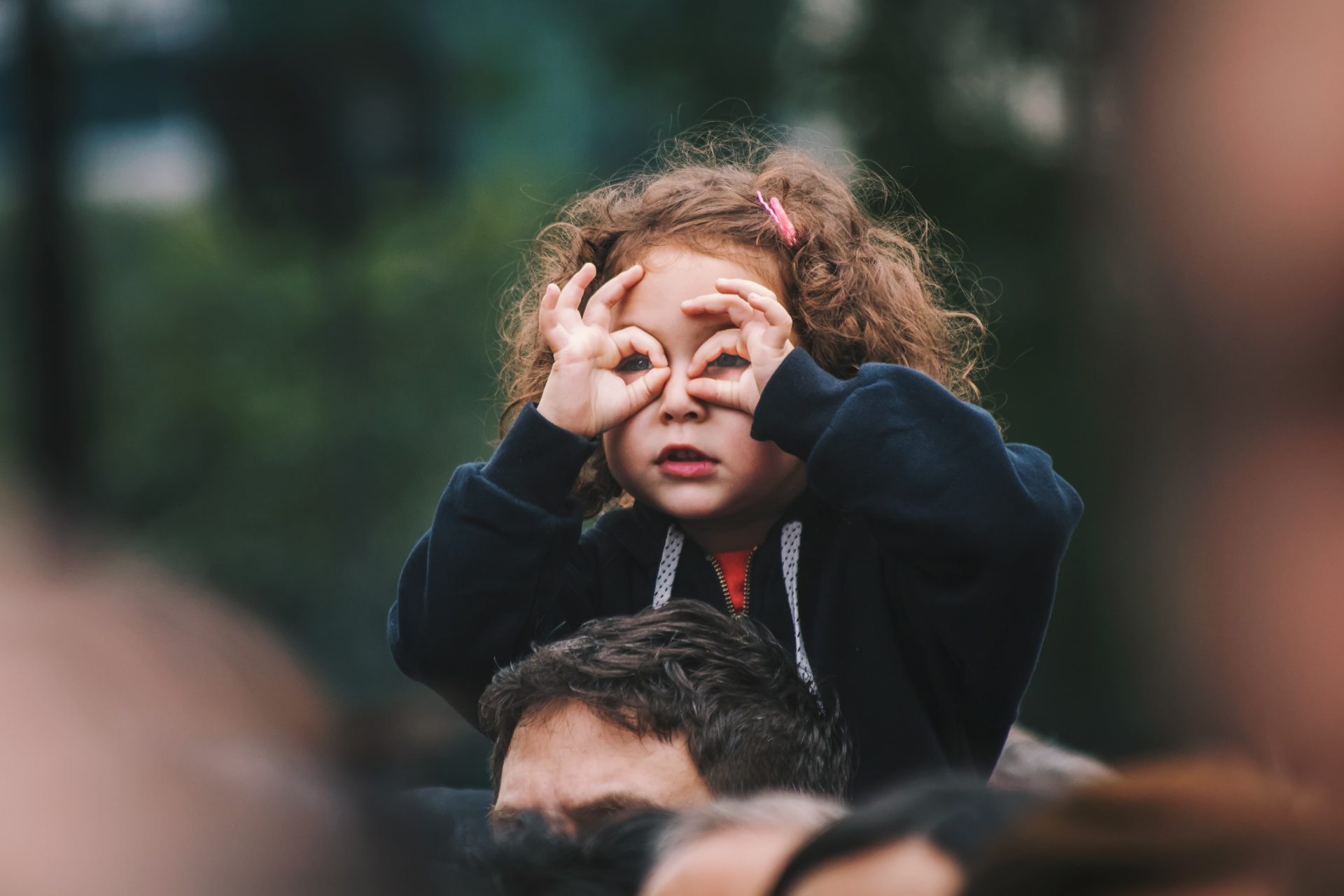 Today Growing Girl looks at how dads can foster positive mental health in girls on the autism spectrum, by being strong male role models who will challenge and push them beyond their comfort zone, and encourage healthy risk taking.

With the right tools dads can effectively teach emotion regulation, help curb anxiety, depression, and eating disorders, which are often debilitating. Before we delve into how dads can actively contribute to the growth of their uniquely neuroatypical daughters, let’s briefly look at how autism manifests itself specifically in girls.

Girls on the Autism Spectrum

Frequently considered high functioning, girls on the autism spectrum are more often able to write, read, speak and perform daily functions without as much assistance as their male counterparts. The challenges, however, emerge when social interaction and communication begin to break down, most notably as they near puberty.

Tony Attwood, a pioneering researcher on the development of girls with autism spectrum disorders, explains how girls, unlike boys, are more easily able to interpret social cues and moderate their behaviors accordingly. This allows them to adapt to a world that can be socially confusing and be able to give off the impression that they are neurotypical when their reality often leaves them mentally exhausted and feeling exactly the opposite.

The tendency in females is to be more adept at observing, analyzing and imitating (also known as ‘masking’). This, in turn, allows them to ‘camouflage’ which can enable them to better cope with unpredictable situations, including people’s frequent shifts in verbal and body language, and all the intricacies of non-literal expressions, which don’t come naturally to them as they do for most people.

While it’s true that the additional X chromosome protects the female brain from numerous developmental disorders, this doesn’t mean girls on the spectrum are less impaired. The coping skills they develop to fit in and pass for neurotypical merely represents that they possess a level of intelligence which can delay the emergence of the impairment.

Puberty is a major catalyst

Girls on the spectrum learn early how to navigate their relationships and responses based on learned patterns they’ve picked up in the past. For this reason, they respond well to routines and familiar arrangements; when this predictability is disrupted though—something which often occurs as girls hit adolescence—and clicks and dyads are formed, socializing takes on a different nature, and relationships and communication start to suffer. Girls on the spectrum become more vulnerable as they struggle to understand the changing and often complex social contexts that occur in adolescence. Due to the coping skills developed in childhood though, they may continue to persevere and imitate but may start experiencing bullying and teasing as a result of these not coming naturally.

For greater insight on girls on the autism spectrum, Dads of Daughters speaks to Catherine Masden, PhD, a child and adolescent clinical psychologist and specialist in conducting neurodevelopmental assessments and diagnostic testing.

It’s important for parents to understand that there is not one single profile. There are many profiles that exist within the spectrum. While autism is made up of many behaviors that you can in fact find in the general population, what makes Autism in girls different is how they process sensory information which in turn affects their behaviors, often viewed as inappropriate by others and leaves them alienated. This is usually not picked up by standard diagnostic testing. Clinical finesse here is required in addition to the DSM-V criteria.

Thankfully girls on the spectrum are able to talk about it.

“What is consistent is that they often don’t quite identify with groups or adapt naturally in common girl interests and may instead focus only on facts. For example, they may learn all factual data of a popular music artist, instead of taking interest in the artist himself or his music. Other girls on the spectrum don’t identify at all with gender or social stereotypes. They don’t define themselves in terms of categories and struggle with their sense of identity. Meltdowns or explosive behavior at home, whereas not at school, are also common. While many experience empathy for others, they may not know the skills for how to express it. A speech and language therapist or psychologist adept at teaching social thinking skills may help. In addition, perfectionistic tendencies, self loathing, meltdowns, and anxiety may be addressed with the help of a psychotherapist”.

How can dads help?

For dads, being a positive male role model in the household will certainly help in countless ways, but can also hinder in others. Dads need to learn how to access the sensitive and more tender aspects of their personality to help manage the meltdowns rather than avoid or simply attempt to ‘solve’ the problem, which can tend to be their first instinct.

Dr. Masden encourages dads to feel, listen and validate before jumping in to problem solve. Show unconditional love and that you’re not ignoring the situation. Let them know that ‘I’m giving you space to be yourself. You’re valued and loved and this too shall pass.’ Naturally, dads aren’t expected to know how to manage or respond to moments of crisis, and often times they struggle with the stigma and shame of having a child on the spectrum. Therefore, it is strongly recommended they seek guidance from a specialist and assist in their daughter’s consultations to better understand her developing brain and how they can provide the emotional support necessary for her to thrive.

What it means to be proactive.

A proactive dad will seek support to find ways to interact, bond and predict their daughter’s needs ahead of time so they are prepared for what’s likely to develop.

There are well known techniques and tools for girls on the autism spectrum. Dads can help their daughters by reading social stories, and working with an occupational therapist to help her understand what her body is experiencing during puberty. Dads also need to be aware of the adaptive skills expected for their daughter’s age group vs other girls. This understanding shows empathy which helps build self-esteem and allows girls on the spectrum to grow at their individual pace into self-sufficient adults.

Dads must understand ‘this is what’s typical development, and this is what’s happening with my daughter’. Understanding and accepting this difference is essential. For example, urging her to do her chores and finding the right rewards to provide when she does. It’s similar to what we would do with neurotypical kids but with specific adjustments for children on the spectrum.

The stronger the bond girls on the spectrum have with their dads, the more confident they will be to take healthy risks. Due to this particular male-female dichotomy, the dad is an ideal person to encourage his daughter to believe she is capable of whatever she sets her mind to and is willing to work to achieve. As girls on the spectrum tend to be perfectionists, it is helpful to have a positive role model to steer away from the ‘I’m afraid I’ll fail so I won’t even try’ mindset.

By understanding that girls on the spectrum are simply wired differently, and honing their strengths as well as remaining calm during meltdowns, dads can break the mold by providing the positive support necessary to their daughters unique reactions to everyday situations.

The Growing Girl is a dedicated Dads of Daughters column on child development, informing readers on the latest science and findings from leading experts in the pediatric and behavioral sciences.

Dr. Catherine Masden, PhD is a child and adolescent psychologist in private practice, based in Montreal, Canada. Dr. Masden focuses on the neuro-social development of children and adolescents on the autism spectrum and advocates the engagement of families in child mental health treatments.