Intimate Partner Violence: How it Affects Girls & What Dads Can Do 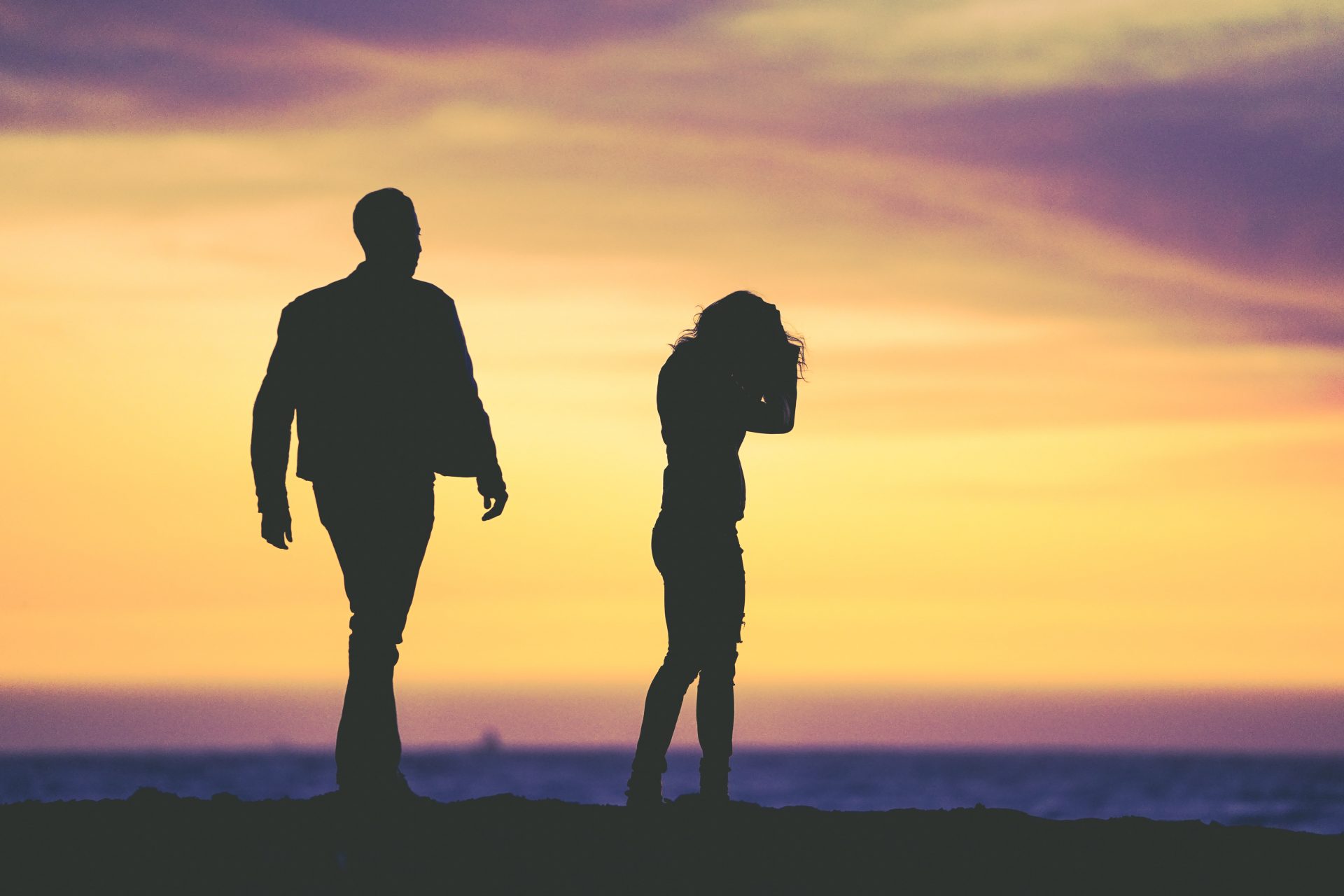 Intimate Partner Violence (IPV), also known as domestic abuse, domestic violence, partner abuse, etc., is a very serious worldwide problem that is not limited to specific countries, cultures, socio-economic status, race, or sexual orientation. The World Health Organization, using data from over 80 countries, found that one in three, or roughly 35%, of women around the globe have experienced physical and/or sexual violence by an intimate partner.[1] While IPV victims can be male, the vast majority are female (over 95%).[2] For the purposes of this article, therefore, we will address IPV committed by men against women.

The adult victims of IPV are not the only ones who are hurt, however. Too often, children are involved, either as witnesses to the harm, or as victims themselves. Today, Growing Girl takes a look at recent research concerning IPV with the goal of highlighting how IPV perpetrated against mothers affects their daughters. We also offer guidance to both dads who have been perpetrators of violence against the mothers of their children and are committed to stopping, as well as dads who themselves are nonviolent but want to help break the cycles of violence they may witness in their families and communities.

To this end, Growing Girl spoke to Lana Wells, Associate Professor and the Brenda Strafford Chair in the Prevention of Domestic Violence at the Faculty of Social Work, University of Calgary,[3] where she is leading a primary prevention initiative called Shift: The Project to End Domestic Violence (www.preventdomesticviolence.ca). In 2015 Shift produced the report “No Man Left Behind: How and Why to Include Fathers in Government-Funded Parenting Strategies.”[4]

What is Intimate Partner Violence (IPV)?

While most people understand that physical aggression, such as hitting, slapping, or kicking, is considered violence, many other types of behaviour within an intimate relationship are also harmful and abusive, such as sexual coercion, psychological abuse, and controlling behaviour. “Psychological abuse involves…excessive jealousy…verbal aggression…and belittling and humiliation,” while verbal abuse includes “name calling, swearing, threatening, constant yelling, or ordering your partner to do something and saying she has no choice”.[5] Abuse is not just physical and the harm that comes from emotional and psychological abuse is just as severe and longer-lasting as any bodily injury.

Some may wonder how IPV could hurt children, especially if children are not the ones being mistreated directly. Ms. Wells explains,

when a child is exposed to, or witnesses their parents’ abusive behaviours, it is a form of child abuse.

Also, this experience increases the likelihood that the children will become victims of physical abuse or, when they become adolescents and adults, become perpetrators themselves. Further, it puts them more at risk of replicating the behaviour when they become parents as they are more likely to abuse their own children and relationship partners in the future, thereby continuing this vicious cycle of violence. This link between domestic violence and child abuse has been confirmed in all countries and cultures around the world.[6]

In her recent article “Promoting positive father involvement: A strategy to prevent intimate partner violence in the next generation,” Ms. Wells and her colleagues highlight how simply being exposed to IPV is a “predictor of emotional problems, as well as a range of aggressive, risky and delinquent behaviours for both male and female children and adolescents.”

When a daughter sees her father abuse and violate her mother, she may never develop the ability to properly regulate her emotions, possibly leading to social, academic, and professional issues. Additionally, she may learn that abuse is appropriate, justified, and deserved. This can translate into accepting violence against herself from boys with whom she socializes since “[e]xposure to parental IPV increases…girls’ risk of dating violence in adolescence…,” as well as from future intimate partners she may have throughout her life.[7]

Witnessing IPV can not only increase the risk of this type of abuse flowing from one generation to the next, but girls exposed to IPV may also have a higher incidence of problems with alcohol abuse compared to boys.[8] The reason for this is that girls have been found to be “more vulnerable to the dysfunctions that can take place in family relations because of differences in the socialization process,”[9] and thus they turn to alcohol as a coping mechanism. Girls are also more likely to develop internalizing problems, such as self-harm, severe anxiety and depression.

Even if parents think their children don’t see the IPV taking place between them, the kids most often know what is going on. As one girl stated,

Our parents fight a lot… They fight when we’re upstairs. They don’t think we know what’s going on, but we do.[10]

What Can Dads Do?

Much research, including that of Ms. Wells and her colleagues, reflects the fact that most fathers, including those who perpetrate IPV, genuinely want to be good parents and desire strong relationships with their children. The good news is that both non-violent fathers and those who have committed IPV can help stop this epidemic of abuse.

Non-violent fathers can be some of the most important change-makers needed to help IPV offenders see that a different way of parenting and relating to their children’s mother is possible. If you are a dad who wants to help, you can speak out against violence and get active in socializing children and teaching other fathers about non-violence. Learn to listen and empathize with girls and women who have experienced violence, and work on modeling non-violence in a more conscious way. Be the public positive role models your community needs and be open to talking with other fathers about the challenges of fatherhood. If you know a father who has committed IPV, offer him information and resources (some of which are listed below) he can access to get the help he needs to stop.

If you are a dad who has perpetrated IPV, there are courses and community programs available to help you learn non-abusive behaviour and ways of handling situations that might lead you to use violence. Change IS possible, if you are willing, but you will need on-going support.

One type of program that has shown success in helping abusive dads is positive parenting. It is not directly focused on IPV offenders, but the concept of learning better parenting skills to stop violence highlights the fact that approaching fatherhood consciously and positively can itself be a prevention strategy for both halting further violence and for helping daughters overcome the negative consequences of witnessing IPV. It has been shown that positive father engagement reduces emotional problems in adolescent girls, improves girls’ social and inter-personal relations as they move from childhood to adulthood, and improves cognitive development and educational outcomes.[11] Further, in these types of programs, fathers learn healthy strategies for coping with stress and anger. Some dads aren’t fully aware of the ways in which childhood exposure to IPV is harmful to their children, so these programs also educate fathers about how their actions impact their kids, both in the short and long-term. This can offer dads the powerful motivation they may need to stop committing violence in the home.

If you are a dad who has inflicted IPV on your child’s mother and want help in making sure it doesn’t happen again, look for a perpetrator program in your area. For example, in Europe, you can go to https://www.work-with-perpetrators.eu/resources/programme-database to find a local program.

For more information about the connection between positive fathering and stopping IPV, take a look at Promoting Positive Father Involvement: A Strategy to Prevent Intimate Partner Violence in the Next Generation

Lana Wells is Associate Professor and the Brenda Strafford Chair in the Prevention of Domestic Violence in the Faculty of Social Work, University of Calgary where she is leading a research initiative called Shift: The Project to End Domestic Violence (www.preventdomesticviolence.ca) 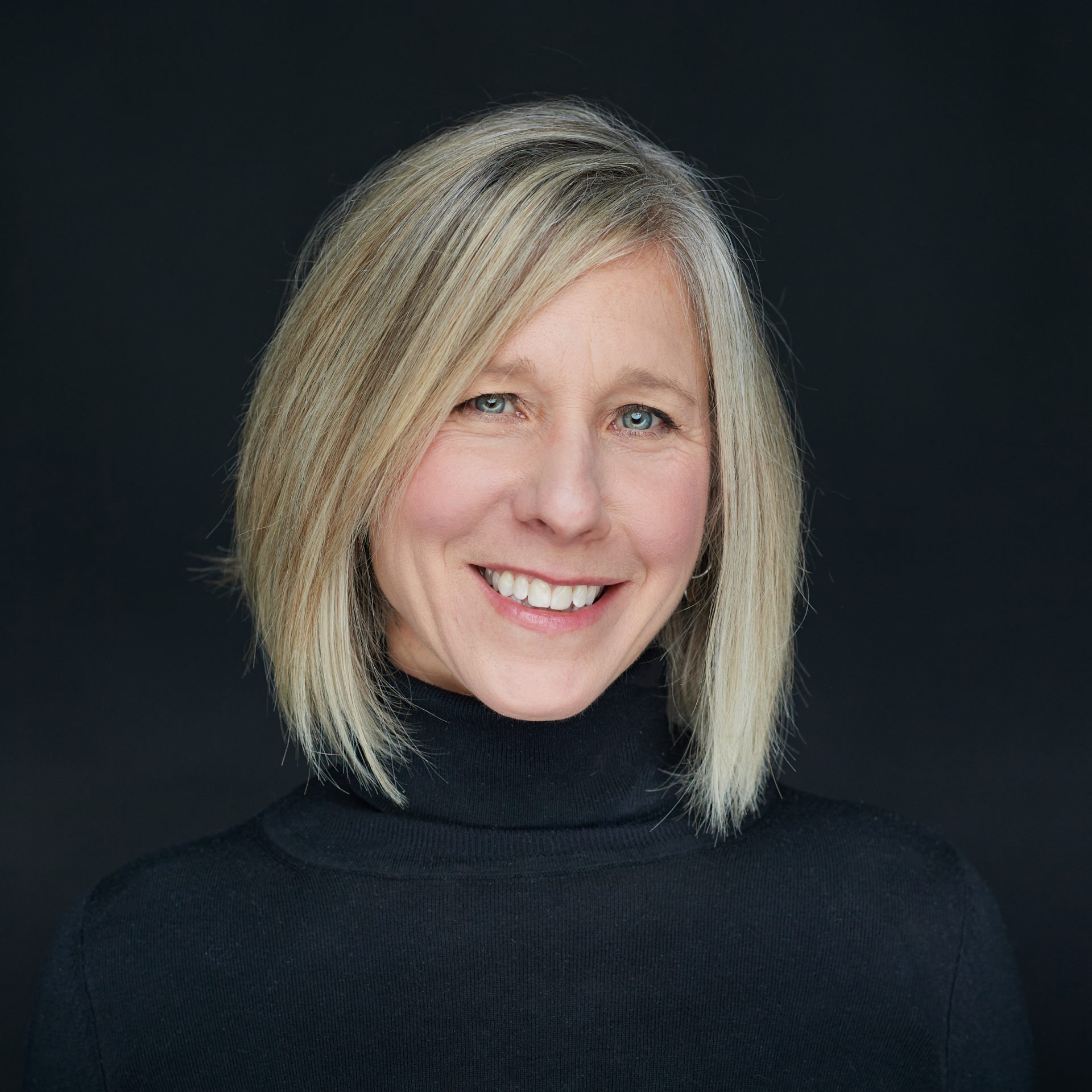