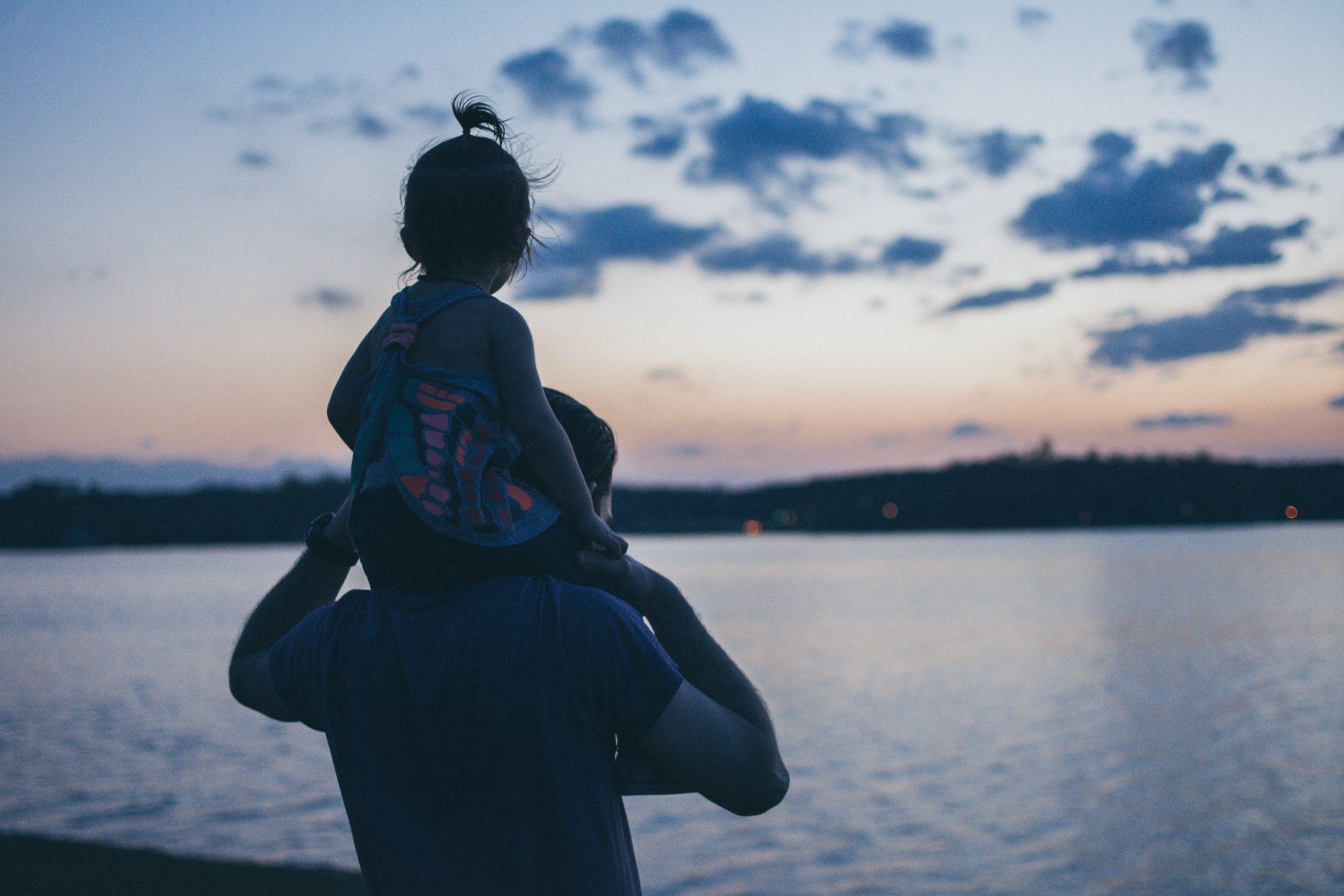 Damien H. has a three year old daughter, Katie, that up until six months ago he was still fighting for the chance to get to know. The situation she was born into was less than ideal; after only three months of dating, his girlfriend became pregnant. Naturally, this wasn’t something they had considered and feeling uncertain of what the future held for them as a couple, not to mention as parents, he admits he tried to dissuade her from going through with it.

I didn’t know her well enough to imagine how we could make it work. But I was clear that I’d support whatever decision she made— if she wanted to have the child, I’d be there and be the best father I could be.

Unfortunately for Damien, this wasn’t good enough; not long after, she told him she was moving out of province to stay with her parents and wouldn’t be returning; three weeks later, she disappeared with their unborn child and made it clear she didn’t want any further involvement from him. Desperate to try and find a way to bring them back, he quit a job he loved, took a higher paying one a friend offered, got a loan from the bank, and traded his simple one bedroom apartment for a luxurious three bedroom that would be able to accommodate all of them.

None of this made a difference, though; the mother of his child remained solid in her decision not to have him in her life and several months later, his daughter was born on the other side of the country in an undisclosed location. It was months before she would even send him a single photo of her.

Unable to make headway in his negotiations with her, there was nothing left to do but contact a lawyer; and while the legal route did eventually grant him the rights to know exactly where Katie was and go to see her, with the cost of the new apartment, plane tickets, and lawyer fees, it quickly became an unsustainable way to be part of her life.

As a new parent, you want to be with your child every day. This is how they bond to you. Only seeing her every few months was unbearable. I could tell that I was more or less a stranger to her and by the time we were reacquainted, I had to leave.

“And I knew that I had to find another solution or risk her maybe not wanting me in her life at all. I had to prove to both of them that I was committed to being a good father. Even if it wasn’t something I was sure I wanted in the beginning, it was a gift I had now and nothing she could do would make me disappear from my daughter’s life.”

Damien explained the severity of the situation to his boss and asked if there was any way he could keep his job but work from home; as soon as he received the go-ahead, he packed up his place, rented a U-haul, said goodbye to his friends and family and moved across the country to a place he could have never imagined living with no contacts besides his daughter and his ex.

Nearly a year later, he considers it the best decision of his life. After two and a half years of chasing chances to see his daughter, now he’s able to see Katie regularly, three to four times a week; and while at the moment the visits are still supervised, there is hope for joint custody on the horizon and the opportunity to develop his own relationship with his daughter separate from his ex.

This experience also gave him the idea to start a blog to offer insight and coping mechanisms to other single fathers trying to stay strong in their own difficult situation, sometimes against all odds. “I can’t call it a silver lining yet,” he admits. “But it is meaningful to know that what I share can help someone else keep going, to believe they can find a resolution.”

I know my daughter needs me as much as I need her. All the daughters and fathers of the world have this very same need. And while I had no clue how I would find my happy ending — and it’s still a work in progress— I did know that there was nothing and no one that would make me stop trying.

By I Have A Daughter
fatherhood, hope, perseverence, sacrifice, separation, single father