Western Misconceptions of the Father-Daughter Relationship in Islam 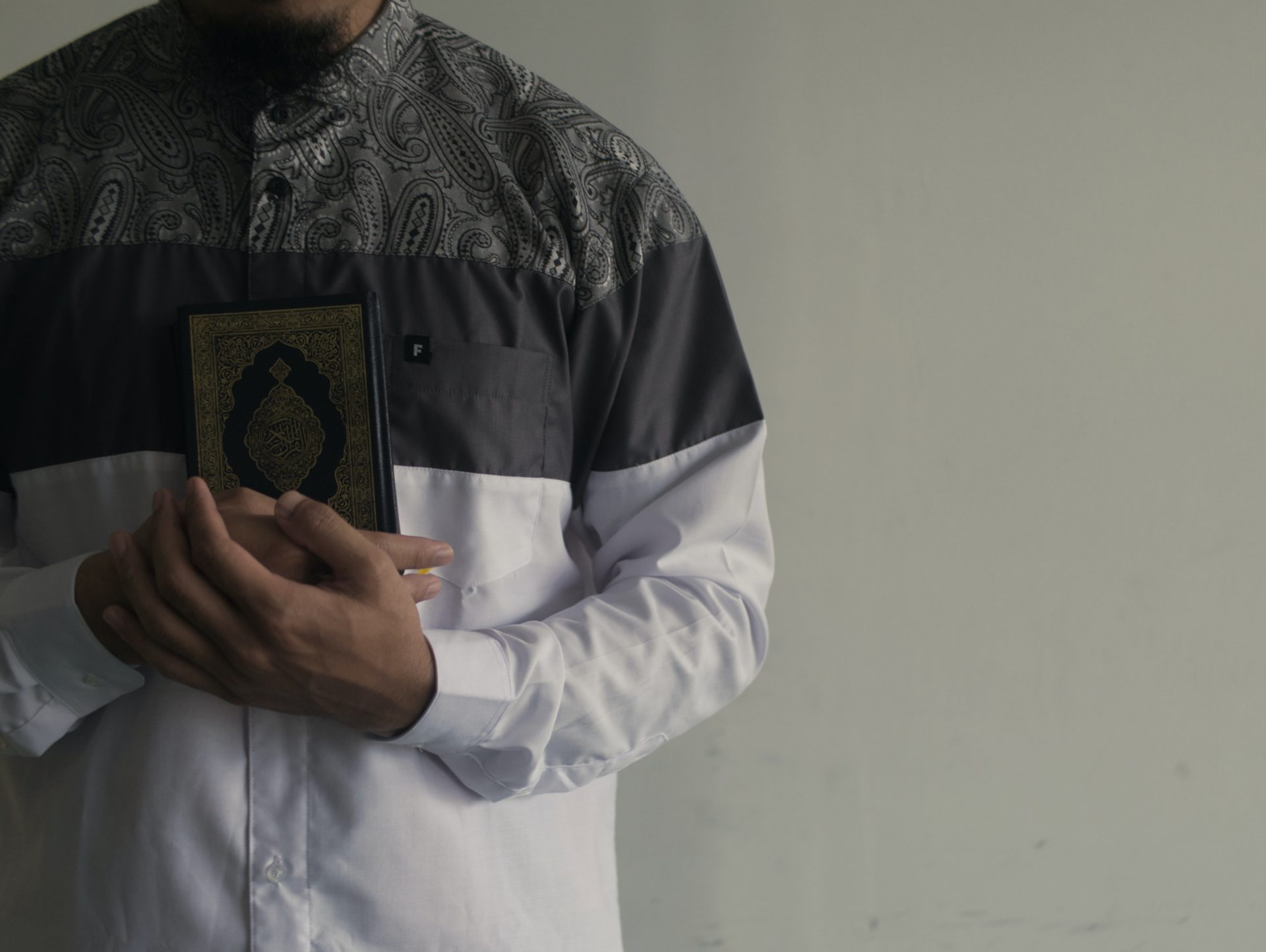 There’s a general assumption in the West that Islamic fathers are domineering and distant figures in their daughters’ lives, depriving girls and young women of their fundamental human rights and forcing them into early and arranged marriages in line with a rigid patriarchal and authoritarian regime.

Such stereotypes are then further reinforced by western media often referring to the men of Islam as “mysoginists”, who do not feel their daughters are worthy of attention from them.

What If Our Assumptions Are Wrong?

While the ‘Male breadwinner – Female child rearer’ dichotomy is still entrenched in the Islamic culture, it is absolutely false to say that in the Gulf region men are not involved in family life.

In fact, fathers are regarded as each family’s official guardian, and for this reason they are in charge of their family’s major decisions, such as all the children’s health and education. In fact, education is especially valued in the Gulf countries, as demonstrated by literacy rates for both genders above the world average and an astonishing 95% of female high-school graduates in countries like Oman pursue further education at tertiary-level institutions, compared with only 80% of males.

Dr. Tekin’s research shows that the younger generation of fathers in the Gulf Region want to be more involved in their daughters’ upbringing and early education than fathers in the past, and hold a strong sense of self-efficacy around being a father figure, expressing no self-doubt about their abilities, whereas many dads in the US struggle with their identities as fathers. This is not the case in Islam. This is, in part, due to the fact that in the Islamic tradition, the father is the single and only officially recognized guardian of the family and takes pride in this role, instead of feeling intimidated by it. For all essential matters, such as health and safety, it’s always the father who is called upon by the authorities to resolve any related issues.

Finally, Gulf countries, just like many western ones, haven’t been spared rapid increases in costs of living whereas wages have yet to keep up. This often requires that both parents enter the workforce and devout Islamic fathers don’t see it as beneath them to engage in family duties such as feeding, bathing, dressing and preparing meals for their children.

Islamic tradition defines specific instructional duties that fathers have such as teaching all their children how to swim.  Directing the learning of important key life skills, in addition to being responsible for the spiritual and moral development of the children, is the father’s responsibility.

However, it is not always easy for fathers to increase their role in their children’s lives. There are three key external barriers to a father’s involvement in health and education:

Thankfully, fathers seeking to be more engaged are being supported at the policy level. The enactment of the 2015 Child Rights Law and Nationwide Family Outreach Programs in Oman, for example, are taking into account the new generation of dads who desire to be seen as active parents and wish for greater involvement in early childhood education, more than just being the financial provider, in their childrens’ lives.

As to how this recent legislation has materialized in the real world remains to be evaluated.

What Do Daughters Expect From Their Fathers?

A study carried out in 2014, and presented at the International Conference for Early Childhood Education, set out to assess Omani daughters’ wishes of a father’s traits and characteristics and tested the assumption that daughters expected nothing more but financial support and protection from their fathers. The study’s findings revealed that looking back, adult daughters wished their fathers had shown more affection and love rather than their just being the breadwinners. It seems that today’s fathers are slowly turning toward this direction.

Despite resistance from unlikely external factors such as educational institutions resistant to change, the father’s role in the Islamic family is very respected and the father-daughter relationship overall is a healthy one. Perhaps once considered an unemotional presence, the rigid father figure is now a thing of the past. Men in Gulf countries have always been family oriented due to the deeply rooted religious and moral duty of a Muslim father toward his children. Together with the rising costs of living and changes taking place at the policy level, as Dr. Tekin confirms:

Dr. Tekin holds a Master’s Degree and PhD in Early Childhood Education from Penn State University in the US and served as a Consultant to the UNESCO International Bureau of Education in addition to several Ministries of Education in the Gulf Region. Research interests: Family involvement, parent and child rights advocacy, cross-country comparative studies on the barriers of early childhood education, case studies include Azerbaijan, Oman, Turkey, Sweden, Australia and the US.