As a single father, I have to play both roles 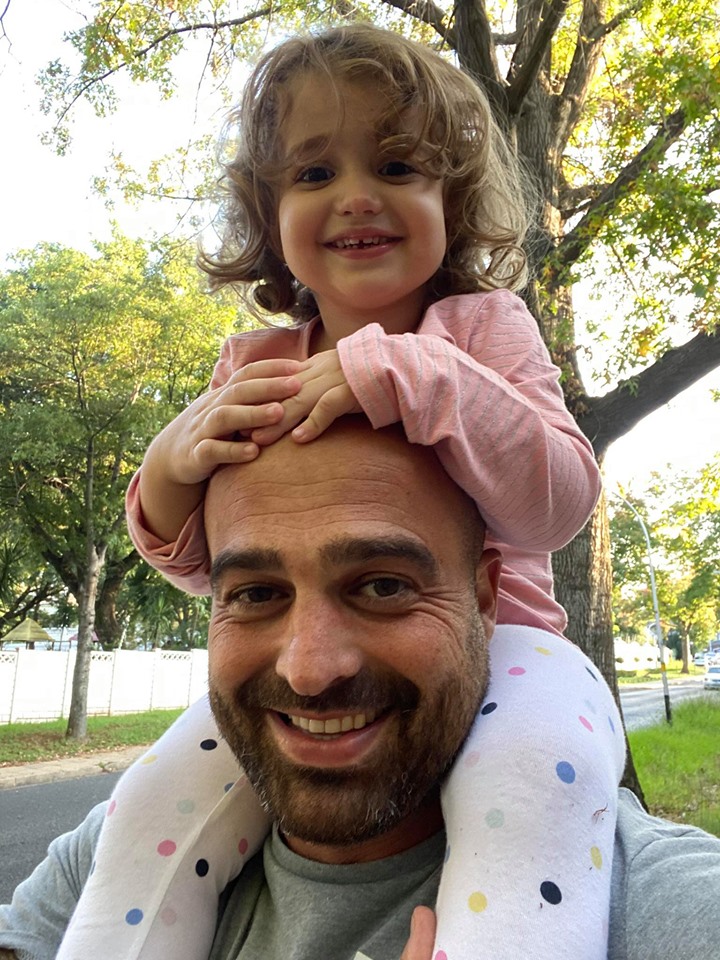 Stan V. won’t hesitate to tell you that he lets his three-year-old daughter, Arabella, dress him up however she wants. Magenta tutus and matching lipstick? If it makes her smile, he’ll gladly wear it. In fact, the two of them even make their own videos with his home karaoke machine to show off their colorful ensembles on his Facebook page unabashedly belting out their favorite tunes together.

As a single father, Stan acknowledges the need for him to play both roles for Arabella, but says it’s also much more than that—it’s a chance to just have fun with his daughter and feel like a kid again too. Growing up, Stan’s father followed the “tough love” role that so many men find themselves drawn toward; throughout his entire life, his father only told him that he loved him twice, and one of those times was right before he passed away.

He remains grateful for all his father did teach him, including the family’s butcher business, which he now runs, but promised himself long ago that when he had children he would make sure his tender feelings were known to them and often. Raised with four women—his mother and three sisters—Stan learned early on how a woman should be treated and strives to set this example for Arabella so she will never settle for less than what she deserves.

Women need to see that things like a man opening a door for them, buying them flowers on a Tuesday that isn’t their birthday, little acts of respect and admiration should be a natural part of any relationship.

“For many women nowadays though, these things are often so rare they’re actually suspicious when they do happen and expect an ulterior motive behind it. This has to change.” Thankfully, Stan already notes that Arabella understands the importance of giving as well as receiving. Whenever he’s had a stressful day, or feels a little blue, she can sense it immediately and will place her hands on his chest and ask “Is daddy’s heart sore?” If she confirms it is, she’ll ask what she can do to make it better and usually knows exactly what will.

I see so many parents focused on what their children can ‘win’—medals, trophies, titles, that kind of thing. But how often do you hear a parent brag about how their child smiles at strangers just to brighten someone’s day, for example, or helps when they see a person who needs it because they can feel it’s the right thing to do?

“This is the stuff that matters most to me. If Arabella lives according to these principles, if she’s someone who doesn’t ignore where she can be part of the solution, if she acts more often than not from the kindness of her heart, this will be what I’m most proud of, no matter how many awards she gets.”