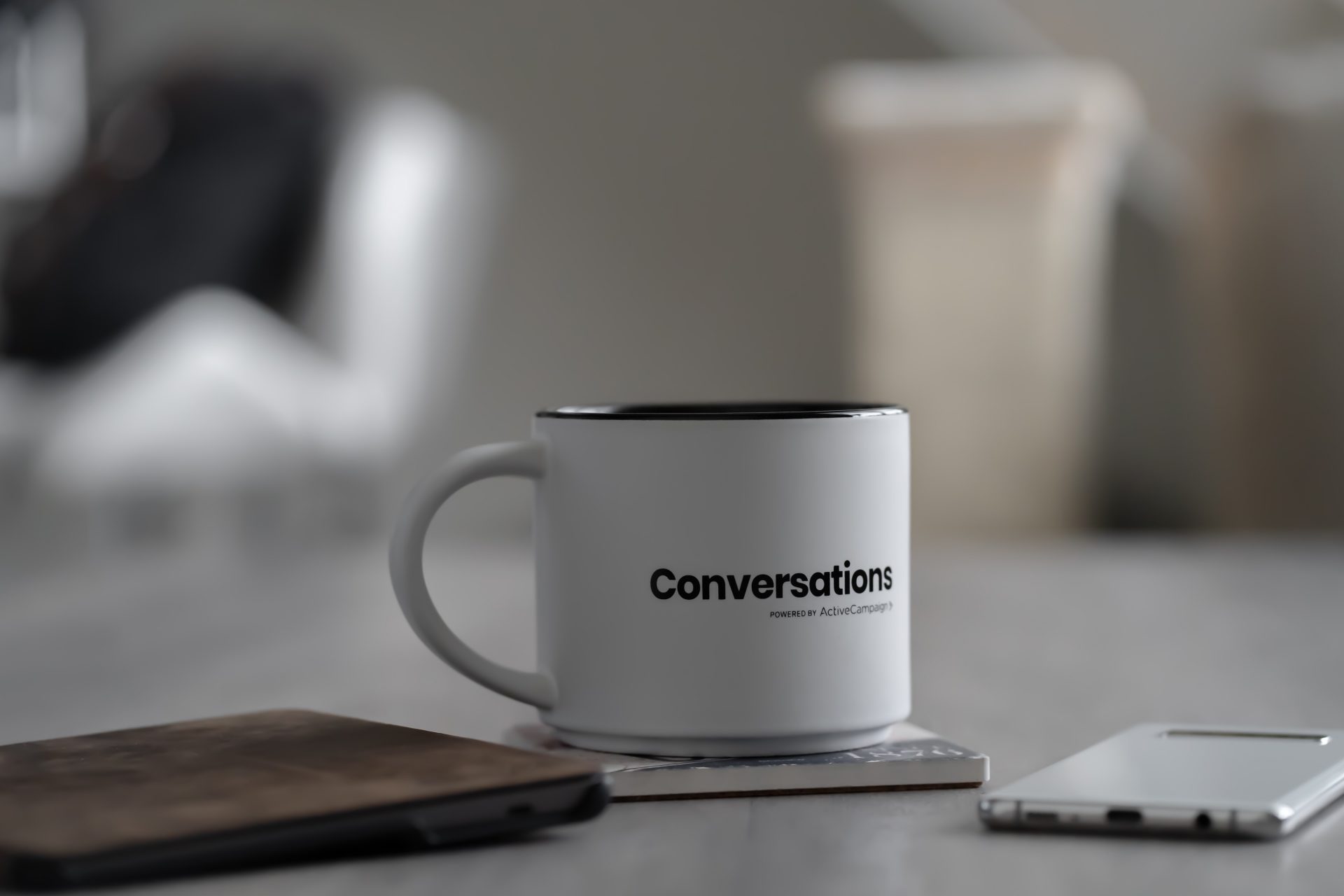 Cyberbullying in adolescent girls, while not a recent phenomenon, is receiving more and more attention recently for its devastating consequences, both for the victims and the perpetrators. In Part 1 of Growing Girl’s two-part series on cyberbullying and adolescent girls, we discussed what cyberbullying is, why girls engage in it, who the main targets are, and how it affects adolescent female victims in both the short and long term. For Part 2, Dr. Cigdem Topcu-Uzer, an expert in cyberbullying and researcher in psychosocial educational studies at the University of Arizona, spoke to us about the psychological effects and legal consequences of cyberbullying for both victims and perpetrators. Further, we talked about solutions for stopping cyberbullying before it occurs and actions to take once it has happened.

The Repercussions of Perpetrating Cyberbullying

Many countries around the world now either have specific laws related to cyberbullying or use harassment and stalking laws to tackle this emerging issue. As Dr. Topcu-Uzer notes, in many cases civil or criminal charges can be brought against a bully. In Canada, for example, cyberbullies may face imprisonment of up to five years, have all their devices taken away (computer, laptop, smart phone, etc.), and may even have to pay their victims. Poland also has strict laws. As of June 2011, cyberstalking can result in imprisonment of up to two years, or, if the victim attempts suicide, up to ten years. While the U.K. has no legal definition of cyberbullying, and thus no distinct cyberbullying law, there are a number of existing laws (such as the Malicious Communications Act) that can be applied which may result in jail time or fines.

Acts of cyberbullying are taken very seriously by authorities, and therefore should be by the parents of perpetrators as well. But the legal consequences that cyberbullies may face are not the only reasons why guardians and teachers need to stop cyberbullies. Dr. Topcu-Uzer points to long-term studies focusing on offenders when explaining that

those who commit this type of attack when young end up with a lot of social and emotional problems all throughout life.

If not addressed early on while the bullies are still adolescents, perpetrators repeatedly end up in the court system for weapons and drug offenses, and in the short-term, cyberbullies display poor academic achievement and may even drop out of school.

So, the question is, what can be done? While Dr. Topcu-Uzer stresses that “technological solutions, by themselves, are not really helpful for kids and their parents,” her research also highlights evidence indicating that “cyberbullying detection mechanisms, such as the ReThink app, as well as increasing empathy, are empirically effective in tackling cyberbullying.” Now we will focus on these technological options.

First, most ISPs (internet service providers) offer filters for, and parental control, of social media accounts. If you are not sure how to set this up, you can contact your ISP for help.

Similarly, ESPs (email service providers, such as Google, Yahoo, etc.) have their own filters for hate speech and obscenities. These filters work by analyzing both the vocabulary and content of messages and comments and if the messages are deemed offensive, they will be blocked. All the major ESPs also provide contact information to report any abuse.

The social media platforms themselves (Facebook, Twitter, etc.) offer specific strategies to adolescents and their parents/guardians for stopping cyberbullying if it occurs, such as telling a trusted parent or guardian, reporting the abuse to the social media platform, unfriending/unfollowing the offender, leaving the conversation, and blocking the offender. Some also offer suggestions for how to manage the trauma that many cybervictims feel after being targeted.

There are also a variety of apps that parents can install on their girls’ devices that help with cyberbullying. One of the best, mentioned above, is ReThink, which was developed by a 13-year-old girl. When a user is about to post something, the app scans the message for any offensive content. If it detects words or phrases that may be hurtful, it issues alerts to ask the user if she really wants to post what she is about to post. The developer, Trisha Prabhu, realized that

even well-meaning kids can sometimes unintentionally bully someone when they do not fully comprehend what they are about to say.

Thus, ReThink helps build awareness around what constitutes cyberbullying and has been shown to be quite effective in helping users reflect on what they are doing.

Along with the solutions outlined above, it is important for parents to assist their adolescent girls in minimizing their vulnerability while online. Dr. Topcu-Uzer suggests helping them create extraordinarily strong passwords and impressing upon them how important it is to NEVER share their passwords with ANYONE, even their best friends. Girls should also be taught not to accept “friend” requests from people they have not met in real life. Finally, they need to learn to be extremely careful about what information they post online and at no time should they state their home address, what school they attend, or their favorite places to hang out.

Parents Are the Key

Interestingly, though perhaps not surprisingly, Dr. Topcu-Uzer believes that the most effective measure for stopping kids from perpetrating cyberbullying, and for helping kids to not be victims, is parental involvement, and there is a plethora of research which backs up this theory. One recent study found that

[f]amily cohesion acts as a protective factor against both cyberaggression and cybervictimization.

This study also highlights that “[p]oor family relationships, characterized by low supervision, lack of emotional ties, and severe discipline, is associated with a greater probability of becoming a victim or aggressor.” What is important to note here is that the quality of a family’s communication and interpersonal relationships affect both potential bullies AND their victims.

This is especially crucial for dads to understand as it has been found that kids report instances of cyberbullying victimization less to their fathers than to their mothers. Though the reason for this is not definitive, it is believed to occur because: 1) adolescents do not always feel their fathers can be as helpful as their mothers, and 2) kids worry that their fathers will respond more strictly – often a father, out of fear, will simply take away his daughter’s devices if she has been cyberbullied, which is not only unfair, but misguided.

On the side of aggressors, the quality of a father’s relationship with his daughter is equally as important. Research shows that the parents of cyberbullies are often described by their children as “barely committed to the supervision” of their kids, and also “highly prone to us[ing] punitive or severe disciplinary procedures.” Further, both cybervictims and cyberbullies perceive less autonomy from their fathers than non-victims and non-perpetrators. Thus, having a controlling father seems to be a factor in cyberbullying on both sides of the equation.

Fortunately, positive parenting, which is focused on developing a strong, deeply committed relationship between a parent and a child based on communication and mutual respect, can mitigate children’s cyberbullying behavior[.] Adolescents who regularly receive help from their parents/guardians, who are often allowed to do things they like, and who felt their parents/guardians were loving, were significantly less likely to engage in cyberbullying.

This does not mean dads should be hands-off when it comes to disciplining and guiding their daughters. In fact, the opposite is true. There is a definite correlation between how much parents monitor their children when they use the internet and their cybervictimization or cyberaggression. The responses of adolescents to a research questionnaire show that “parent’s monitoring of computer software, the creation of rules about time spent online, as well as the degree to which young people discuss personal information with their parents, lessens the likelihood of online victimization.” Further, “[e]vidence reveals that adolescents who believe their parents would discipline them for cyberbullying or who report high levels of parental involvement in their lives were less likely to engage in cyberbullying than those with more permissive ‘hands-off’ parenting styles.”

It is also important, as Dr. Topcu-Uzer indicates, that parents should try to model ethical and responsible technology use and teach their daughters empathy, social skills, assertiveness, conflict resolution, and problem-solving.

How parents react after a cyberbullying event is equally important. As mentioned above, children are hesitant to tell their dads what has happened out of fear that they will lose their online privileges. Dr. Topcu-Uzer stresses that fathers should never blame the victim. While dads may want to question their daughters as to why they were on a particular website or engaging in communication with a particular person, that information can be discussed after the initial trauma of the harassment has passed. It is more important to try and understand what happened, how your child is feeling, what you can do to help, and eventually how to use the opportunity to assist them in learning how to protect themselves in the future.

While cyberbullying is a worldwide problem, the solutions usually start at home.

Read more on the practical steps parents can take: The Ultimate Guide to Protecting Your Child Online in 2021

Dr. Cigdem Topcu-Uzer is a post-doctoral researcher at the University of Arizona. Her research interests include interactions between difficult life events and emotional and cognitive development (e.g., empathy, emotion regulation, rumination) among children and adolescents as well as bullying, cyberbullying, and violence among adolescents and children. 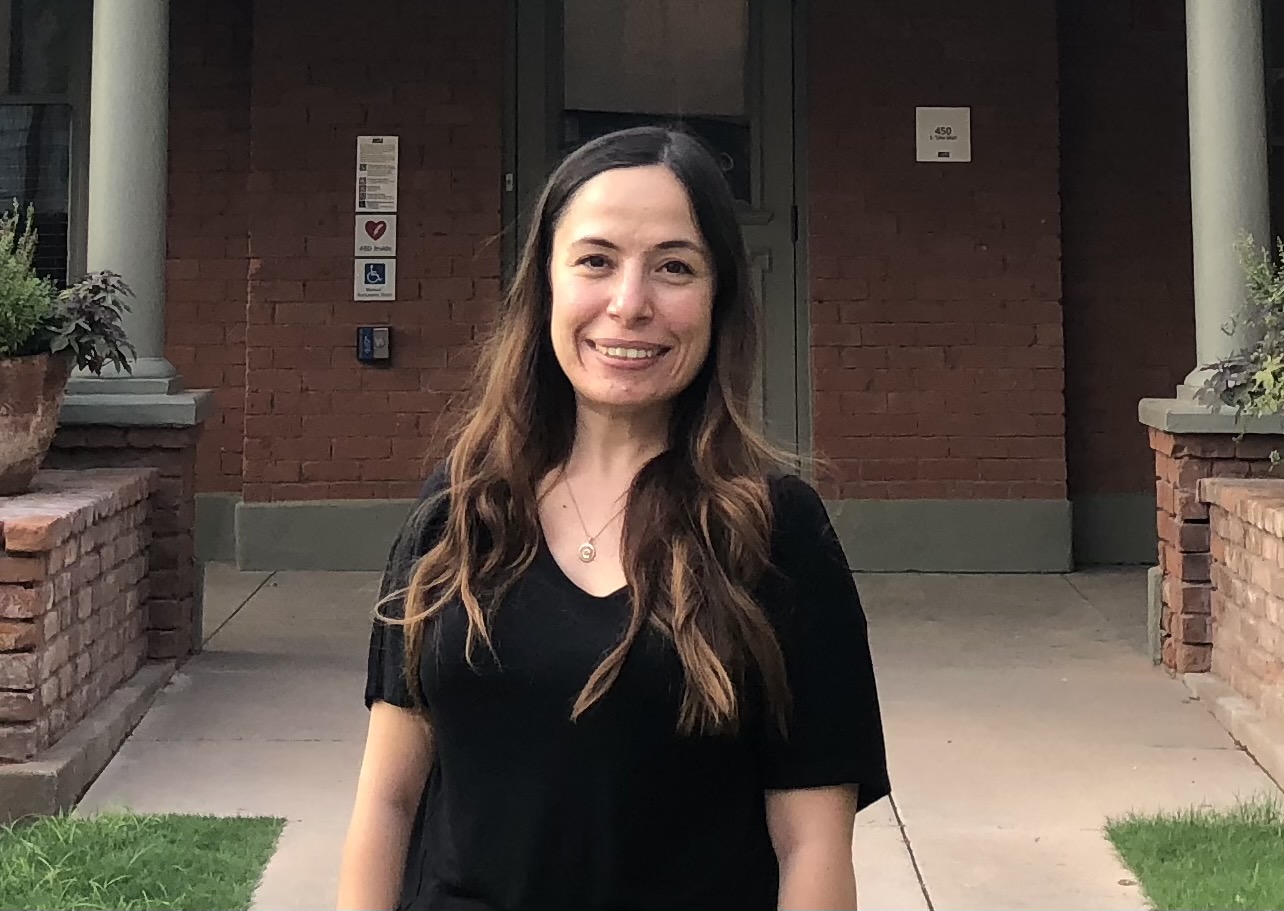 By I Have A Daughter
Adolescent girls, Cyberbullying, dads of daughters, parenting