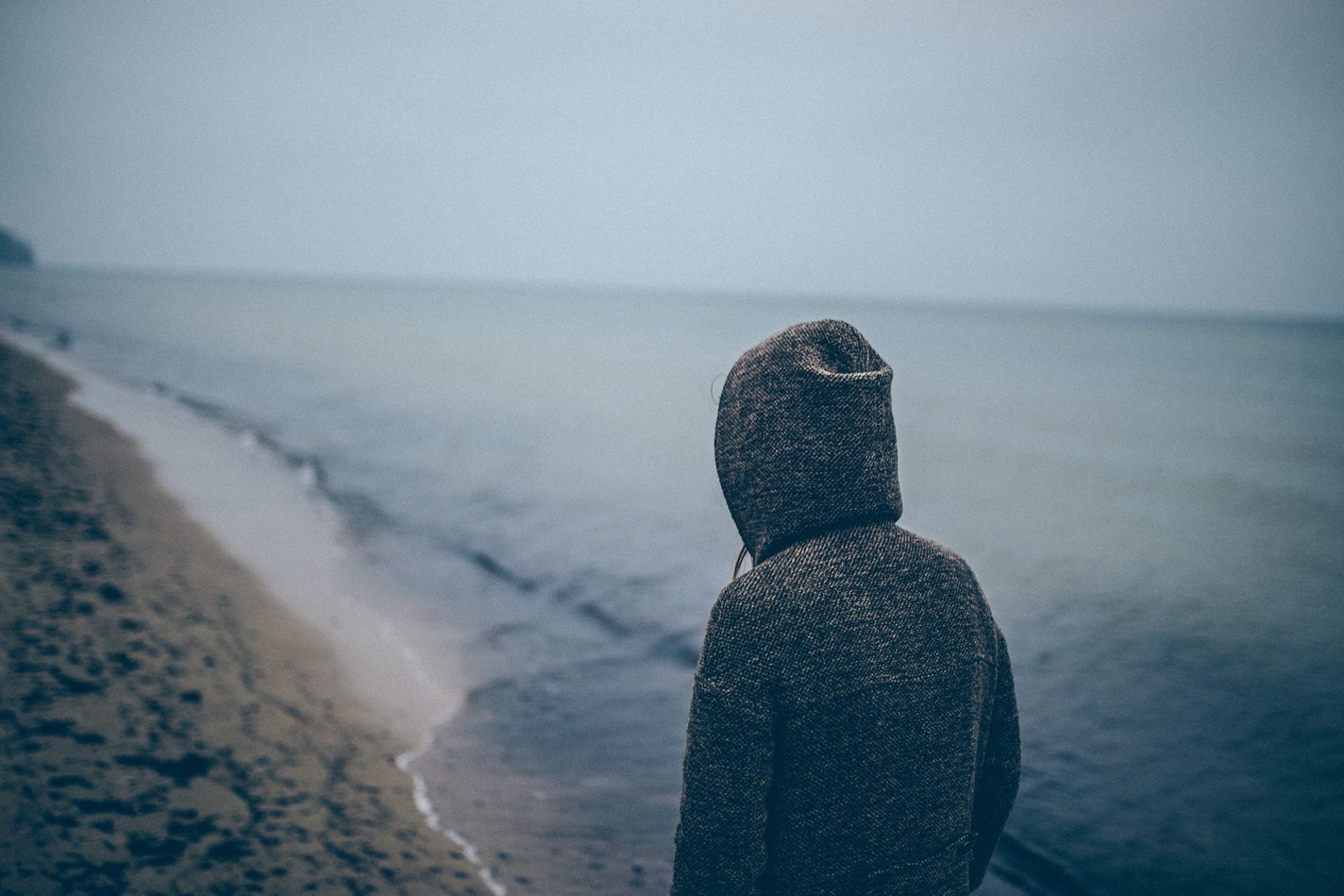 It comes as no surprise that aggressive parenting can negatively affect a child’s development; if it persists, this can lead to psychological conditions, poor peer relations and low self-esteem, all of which can continue into adulthood. It’s common to see these dysfunctional coping mechanisms in Adults who have suffered from childhood aggression, which developed in their formative years as a means of survival. In this article, Growing Girl examines this aggression fathers often display and its effects, why it occurs, and how fathers can seek support.

Aggression—whether verbal, physical, or both—is a reactionary and impulsive response with the intention to harm another individual. In the household specifically, the primary target could be anyone – the mother, child or any other family member. Even if a dad’s aggressive behavior is not directed to his daughter, the consequences are generally the same.

Fathers often feel that their parental role is to be the primary financial provider for the family and to accept all the burdens that come with this, regardless of the effect it may have on their psychological and physical well-being to do so. High-stress jobs with long, demanding hours can become a natural trigger for such aggressive outbursts if one continually operates with little rest or down-time. Unfortunately, most fathers often feel this is something that’s given, though recent research and case studies show otherwise. A father’s role as a parent extends far beyond his financial contribution; each father has a responsibility to take care of his own psychological well-being first in order to be able to nurture and foster the well-being of his children.

To get a professional’s insight into the matter, The Growing Girl sat down with Dr. Jamie Rishikof, a child and adolescent psychologist and expert in strained family dynamics who helps to shed light into the aggressive father/witness daughter dyad.

The ‘what triggers the rage’ question is complicated and different for everyone. What’s more relevant is the poor emotional regulation displayed in response to the trigger, that leads to outbursts of rage. What eventually happens with a poorly regulated temper is once the rage subsides, the father usually finds himself apologizing. He’s aware that his response was irrational but can’t help it. ‘This is the last time’ is a promise the dad often makes, although this is never the case.

Now 38 years old and happily married, Elizabeth JS remembers her dad physically and verbally abusing her mom and his girlfriends throughout her child and adolescent life. She recalls hiding in closets to shield herself from the violence, and on several occasions even called the police on her own father. While his love for his daughter was unconditional, Elizabeth was often exposed to her dad getting into full blown fist fights with other men on family ski trips and was subjected to his inappropriate yelling in public places. “He could never manage his anger, often turning to drinking and violence although he never directed any aggression towards me”. The indirect exposure nonetheless left its mark. Elizabeth states that, among other negative consequences, her struggles with body issues and emotional eating are likely to be attributed to her dad’s uncontrolled rage and the resulting fear this instilled in her.

While a father’s rage might not necessarily be directed to his daughter, the fear is internalized by the daughter. Acting out as a result of fear and shame is a common reaction of girls with aggressive dads.

Research shows, in fact, that a turbulent childhood can lead to dysfunctional eating and body image issues resulting from the shame it causes.

How fathers respond to stressors was likely picked up by how their own father and grandfather coped with difficult situations before them. A father’s inappropriate responses to anger such as physical violence and verbal outbursts often disguised and justified discipline are usually learnt from the male figures in his family.

There is strong evidence for this argument. Men who do seek therapy for their anger issues will often state that their own fathers had a bad temper and resorted to physical or verbal aggression. It’s rarely a question of love; rather, it’s about the poor coping skills of previous generations which were modeled as normal behavior.

Experts agree that offering support to someone struggling with aggression is the missing link in preventing life-long dysfunctional behaviors in their victims. If you’re a father who can’t control feelings of rage, who has found himself often saying “This is the last time” but being unable to break the pattern, assistance from a family therapist or counselor is the next step. If you don’t know where to start, speak with a trusted doctor or local health care professional who can offer guidance and make a referral. As confirmed by Dr. Rishikof:

Seeking support to change this behavior is the best gift fathers can give to themselves and their family.

The Growing Girl is a dedicated Dads of Daughters column on child development, informing readers on the latest science and findings from leading experts in the pediatric and behavioral sciences. 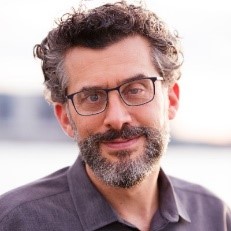 By I Have A Daughter
A father's aggression, Adult survivors, Body image, Coping skills, Fathers and daughters, Female child development