Soon to be Dad: What to expect when you’re expecting a daughter 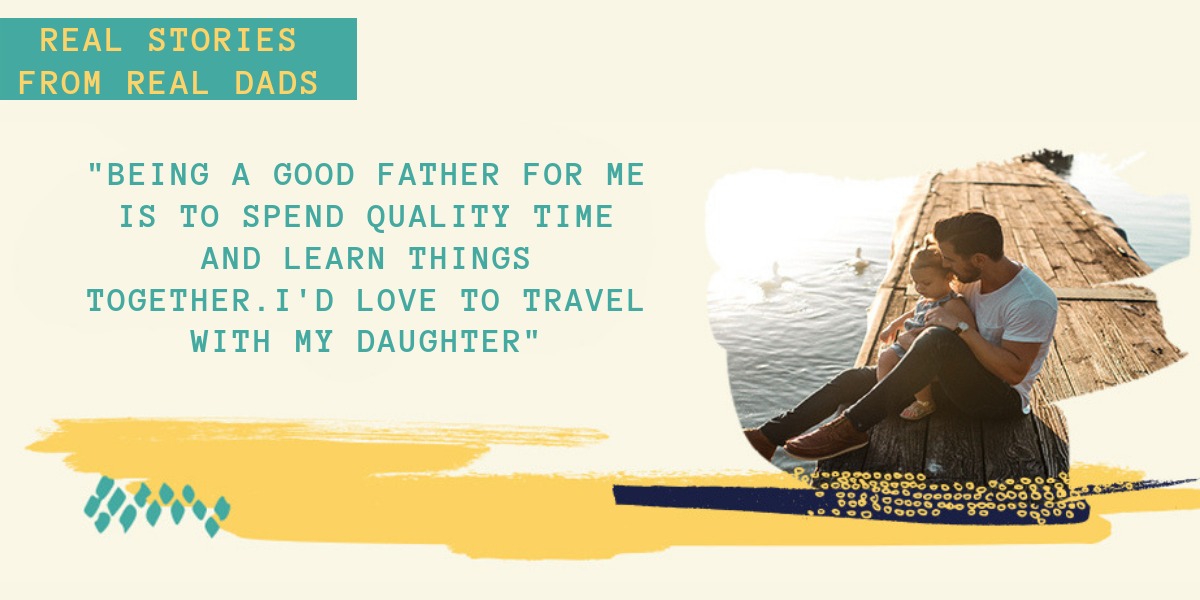 When I ask Panos M. to tell me what he believes having a daughter will teach him, his warm laughter assures me it’s not the first time he’s considered this.

“Everything,” he tells me. “Growing up, I only had one brother and mostly male friends. Even my extended family is predominantly male. I haven’t really been close to any girl born into and raised in Greek society to know what that’s like. I do know that even though a lot of progress has been made, things still aren’t 50/50 for men and women.

The challenges she faces, how she’s treated, all of it is going to be eye-opening for me.

I’ve always been a person who didn’t think twice whether my business associates were men or women, but everyone isn’t like that.

Some people have very defined ideas about the roles men and women should have and, unfortunately, she’s going to have to deal with that.

Panos even admits that he may act, or react, in certain ways that he’ll need to change if he sees they negatively impact her. He welcomes this as a way to learn how to be an even better version of himself through her feedback. “I can cook for myself, do my own housework,” he says. “Which many people in Greece still think is more woman’s work. There’s always room for improvement though, and I’m not afraid of it.”

Traveling with his daughter while she’s still young, he believes, is one way to help her learn to be more tolerant and able to navigate any situation she finds herself in. Exposure to a multitude of cultures, personalities, and circumstances will give her the perspective necessary to temper any behaviors she doesn’t agree with, as well as to appreciate what she has, rather than take these opportunities as a given. Though he’s always made his home in Greece, Panos has spent much of his life traveling all over the world. He sees his experiences of being immersed in other cultures to be an invaluable part of who he is today and, in part, attributes his ability to move seamlessly between places to how he’s managed to create success on his own terms here, despite the crisis.

I don’t want to stop traveling just because I have a child now, he tells me.

“Of course I realize I will have to for a little while, but after the first few years, why not take her with me? The most important part of being a good father for me is to spend quality time with her. To learn new things together. I’ve never done any water sports, for example, though I’ve always wanted to. Or learned to play a musical instrument. I’m hoping that at least a few of these things she’ll be up for learning together.

I know it can be difficult to find the time—or the energy, even when you have it—but your children need to do things with you. There’s no substitute. And if it can be while you’re doing something you love, it’s even better.

By I Have A Daughter
equality, gender roles, learning together, open mind, quality time, travel