Why Girls Really Struggle with Math 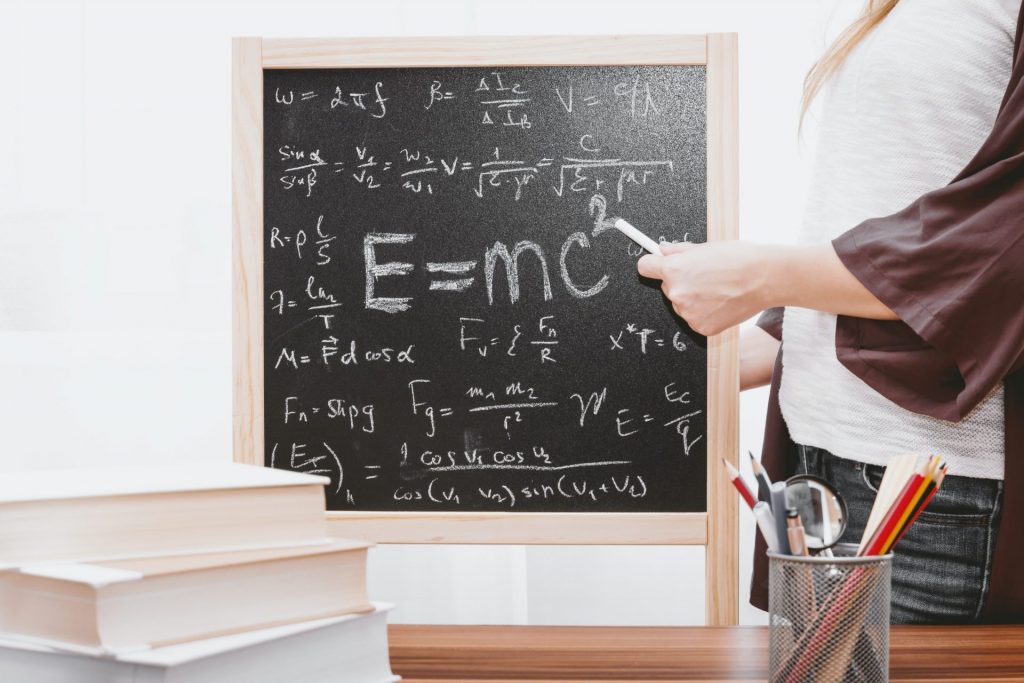 Girls are just as strong in math as boys up to age 11 – so what happens after?

We’ve all heard generalizations such as girls are mainly right-brain thinkers – that is, more literal, while boys are left-brain thinkers – more rational to explain why men have a tendency to be much stronger in the field of mathematics overall than women. Neuroscience research has thankfully dismissed such simplistic misconceptions and agrees that both sides have substantial overlap.

The scientific jury is still out on the extent to whether it’s genetics or environmental factors that shape mathematical aptitude in women, but it’s now clear that “nature or nurture” is no longer a worthwhile debate and both hold equal importance. In fact some ground breaking research from Harvard medical school shows that what was once thought as unalterable gene expression can indeed change under positive nurturing environments.

The UK led Large-scale longitudinal Twins’ Early Development Study as well as the meta-analysis by Warrier and Baron-Cohen have shed some light on the mathematical ability in girls vs boys. Both these sources agree that genetic architecture is largely similar between males and females therefore making heritability a generalist factor whereas environments are a specialist factor – in other words genes explain similarities in visual-spatial test performance regardless of aptitude and gender up to age 11, while the environment explains differences after this cut-off age.

What happens to a girl’s learning environment after age 11?

As education resources are being mobilized to encourage more women to pursue STEM (Science, Technology, Engineering and Math), there is still a general consensus that girls struggle more with mathematical aptitude than boys, especially from age 11 onward, and as they get older are more likely to pursue the arts, education and social sciences.

How can dads help?

While it certainly helps, fathers of daughters don’t necessarily need to have a math, science or higher education background to foster a passion for it. The key is to consciously steer clear from any behavior or statements that would indicate any limiting ability in girls and emphasize that anyone, girls or boys, can do anything they wish.

One example is stereotyping between male vs female professions. It is essential for fathers to instill in their daughters that all professions equally benefit from having both men and women in the workforce.

Despite external factors such as peer influence, teacher beliefs or conduct, and traditional institutions, a father can offer a tremendous support system to his daughter(s) by first and foremost cultivating self-esteem. I often come across parents who push and push to steer their kids in a direction they wish, or feel is right, and state they do it out of love. Sometimes, parents who love their children the most also nurture the most insecurities. It’s essential that both fathers and mothers are aware of any such blind spots.

The father-daughter relationship is important because a father is, and will always remain, a woman’s first male role model and his opinions and behavior will inevitably shape how she sees herself and her role as a woman. While dads can’t completely control for external factors and influences, they can control the foundation they lay for their daughters.

The growing girl is a dedicated Dads of Daughters column on child development, informing readers on the latest science and findings from leading experts in the pediatric and behavioral sciences.