The Daughters of Migrant Fathers: a Driving Force for Cultural Shift 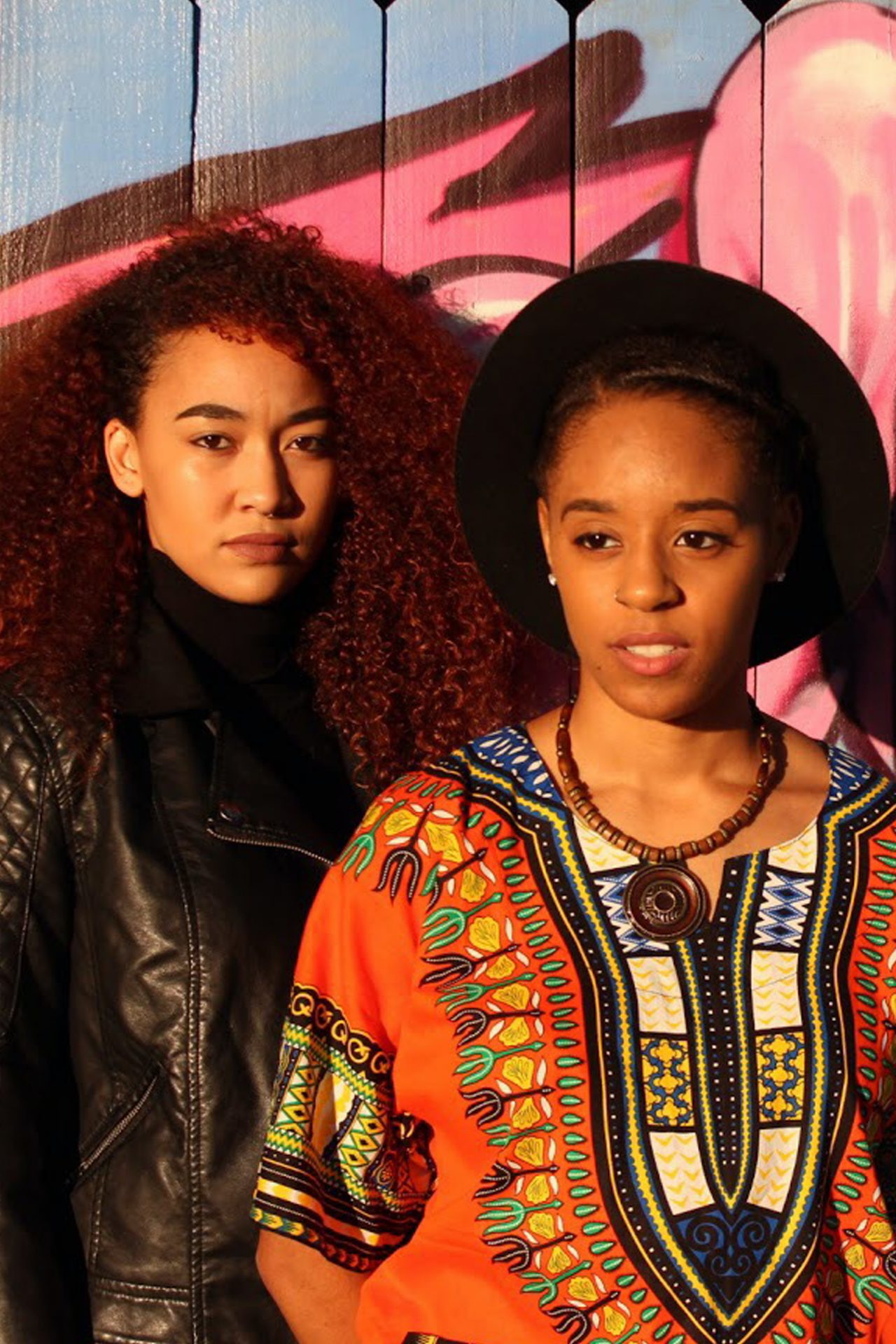 Throughout history, waves of immigrants settling in new places have created meccas of multicultural, diverse, and mixed-family societies by merging their native countries’ values with those of the host countries. However, moving to a new country and adapting to new norms, while keeping some of their native traditions, is not easy for immigrants. To achieve healthy multiculturalism in traditionally homogeneous societies – often defined by centuries-old rules, principles and customs – migrants regularly have to contend with stifling discrimination, unfair stereotyping, and over-generalized beliefs by the native population about migrants in general.

In a previous article, Growing Girl set out to dispel some commonly held myths about migrant families, particularly the migrant father.  Frequently the portraits drawn by the native citizens of the typical immigrant father include stereotypes that he: refuses to let his daughter go on dates or stay out late even if she’s reached the ripe age of adulthood, expects that she marries within her religion and culture and, once married, relies on her to stay physically and emotionally close to her family’s home (some readers will remember this caricature from My Big Fat Greek Wedding”).

The truth is that the rigid and domineering father figure is nothing more than a label, as often depicted by Hollywood and popular media. The parenting styles of migrant fathers are just as diverse as the countries they come from and migrant fathers are overall resilient, flexible and adaptable, their behaviors often driven by necessity instead of a desperate need to hold on to their native customs under any circumstances.

The daughters of migrant fathers

This article now shifts the focus to the daughters of migrant fathers and how they embrace acculturation; that is, how they process the necessary social, psychological, and cultural changes to create a healthy balance between two cultures. Out of all family members, daughters are able to achieve this with the least amount of effort.

Growing Girl spoke to Derya Güngör, PhD, Researcher affiliated with the Center for Social and Cultural Psychology at the University of Leuven in Belgium who shared with us her research findings on the added advantage adolescent girls from immigrant families have which enables them to more easily navigate the pathways of acculturation and adaptation, as opposed to boys and their parents.

“First, forming a socially accepted bi-cultural identity is particularly challenging for all teenagers of immigrant parents who are exposed to conflicting messages about how they should behave, what kind of person they should be, or what is a “good” self-identity. However, for girls in general, the ability to contextualize comes more naturally to them and thus the daughters of migrant families are better able to match their surroundings and more easily bridge cultural differences. Girls are also less likely to experience discrimination from the mainstream society than boys, and therefore develop a more healthy and less fragile sense of self-identity that is both inter-culturally competent and psychologically feels good.”

Daughters, and this is particularly salient in first generation migrant families from cultures where the father is the unquestioned authority, also more readily embrace the broader egalitarian attitudes toward gender roles that their new Western countries tend to value, as opposed to the more conservative gender-roles with which their mothers and fathers grew up. Note: A father’s unquestioned authority in many migrant families does not imply a father who is a strict disciplinarian or practices authoritarian parenting but instead is one who shows an unconditional responsibility toward his family and openness for his children to integrate in the mainstream culture while instilling strong traditional values.

These daughters of immigrants in turn are better equipped to differentiate between their heritage and mainstream cultures in their social or professional lives, or combine them, and adjust their approach as necessary. Gendered acculturation is a fact. Girls are more likely to endorse biculturalism because they can negotiate between their commitments to their heritage and mainstream cultures more easily than boys. Developmentally, girls show increased social cognition which means they are able to process, store and apply information about other people more fluently than boys, enabling them to better estimate social situations and openly engage in intercultural contacts. Findings are consistent that girls of first- and second-generation immigrant families are better able to adapt socio-culturally than their male counterparts, although as generations progress, these gender differences are less obvious.

To policy makers: Daughters of immigrant families are a driving force for healthy multiculturalism.

“Under the right pretext, if there’s one thing that research on the acculturation and adaptation of daughters of immigrant families has shown is that these daughters are the driving force of cultural shifts as they are able to pick the best of both cultures – they have the ability to readily adopt mainstream cultural values while maintaining their culture of origin – as and when the context calls.”

Although the daughters of immigrants are more easily able to acculturate than sons, girls still need guidance and patience from their parents as to how to navigate the sometimes confusing reality of being from ‘two worlds’ – especially in early and middle adolescence, the crucial years of self-identity formation. The acculturation of daughters might seem like a worrying prospect for new migrants; however there’s reassurance in the data: acculturation empowers girls. 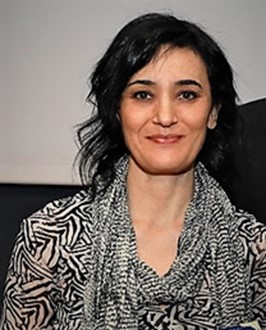 By I Have A Daughter
cultural shift, daughters of migrants, multiculturalism, women of color