“My daughters have the same opportunities that my sons do.” Dad dispels the myth of gender inequality in Pakistan. 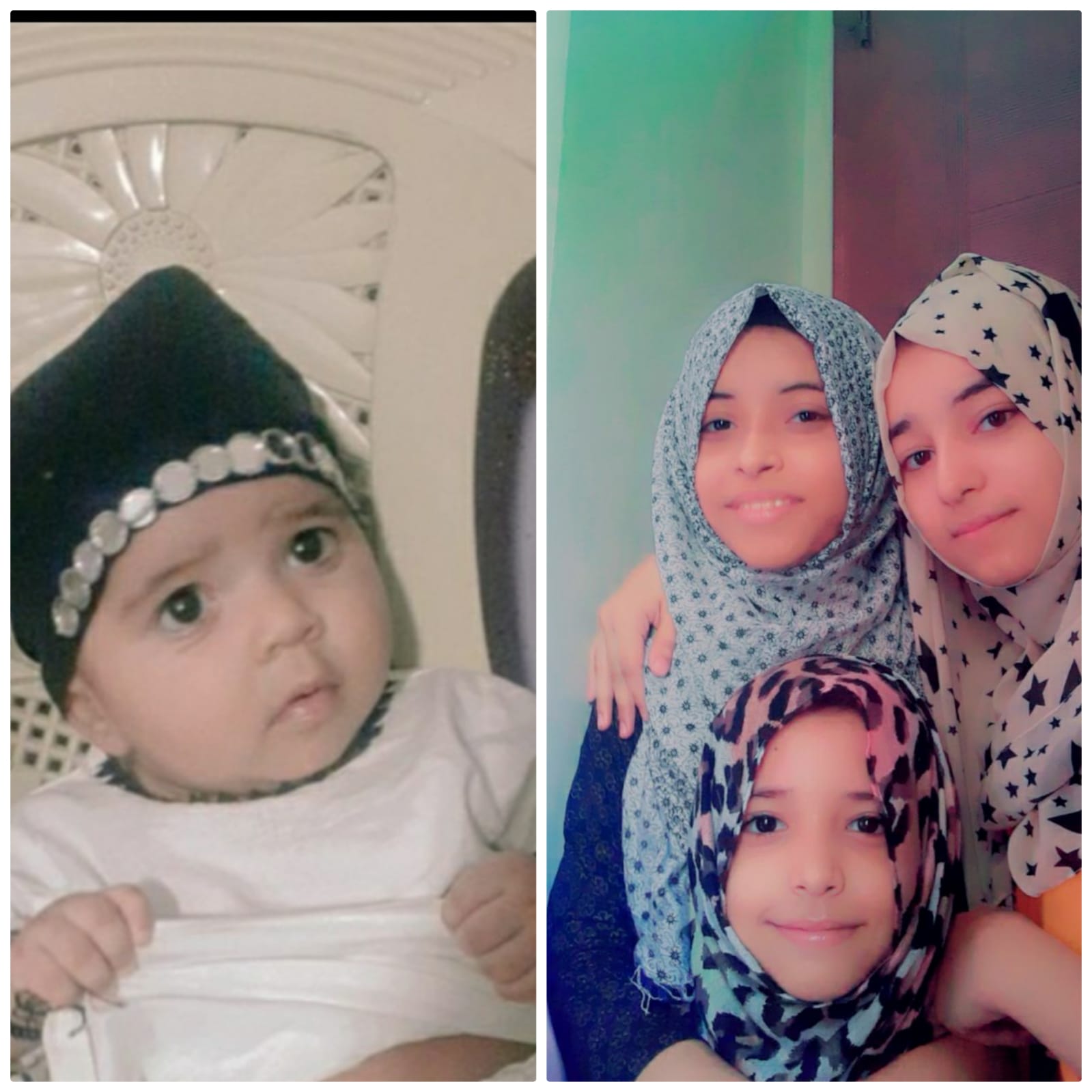 One of the first things Qamar tells me is that he wants to dispel the myth of inequality between men and women in his home country of Pakistan. A father of four daughters (Zara, 16, Sanya, 14, Aysha, 9, and Fatima, 5 months), he says that despite how the media portrays it, the opportunities for his daughters to pursue higher education, or managerial positions, as many women already do, are the same as they are for his sons and he encourages them equally. Karachi, a big city in Pakistan where his family is based, is also safe for women to walk unescorted—provided, of course, they’re wearing their hijabs. Nowadays, it’s up to women whether they want to wear them or not, he says, but he urges his daughters to always do so; first, because it’s what the Islamic culture dictates, and secondly to avoid unwelcome attention or commentary that could arise from them doing otherwise. As a father, however, he admits he worries more about his daughters walking alone than his sons and advises them to always have at least their mother, or grandmother, or one other friend with them when they go out, just to be safe. Like anywhere in the world, you need to be cautious,” he admits.

With all the things teenagers are exposed to now you just never know what someone will do without thinking. And I know the target could just as easily be a boy or a girl, but my daughters are more sensitive, so my need to protect them is even stronger.

Despite having not lived in Pakistan with his family now for many years, Qamar’s daughters still look to him for permission before they do many things, like stay the night at another family member’s house or go out with friends. In an effort to better provide for his family, Qamar accepted work as a safari guide in Dubai, where he’s been based on and off for over a decade now, but even with distance, the values of their family and culture haven’t changed. “We do things the same way we do when I’m there,” he tells me. “If they ask their mother a question she knows I will want to have a say in, she’ll remind them they need my permission first and they have to call me on the phone.”

I’m comfortable with letting them go out with female friends or to buy things that will make them happy, like new clothes, if we can afford it, but in our culture, spending time with boys, having a boyfriend is not ok. This is not something I can allow and they know that.

By no older than 22, Qamar explains that each of his daughters will be married though, and most likely to a husband chosen by he and his wife. While each daughter does have the right to refuse if she doesn’t agree with the match, as forced marriages are illegal now, he doesn’t expect this will be the case. Despite having access to the internet and the ability to watch all the drama on social media that most other teenagers do, Qamar says his daughters maintain a deep respect for him and his wife and rarely disagree with them on something that can’t be worked out easily. “They argue with each other plenty,” he laughs. “But even that doesn’t last long. And while I know they’re closer to their mother than to me because I’m harder on them, they trust where it comes from, why I ask for what I ask from them. They know I’m sacrificing time I would rather be spending with them so they can buy things they like, go to university, if they want. And when the time comes for them to be married, I believe they know the person we choose will be someone who will do all that I do and more.”

Someone who will love her unconditionally, treat her with respect, and do whatever they can to support her having the life she deserves. As a father, I couldn’t bear to see it turn out any other way.

By I Have A Daughter
Dads, dads of daughters, daughters, equality, Karachi, Pakistan